You are here: Home / Technology / Self-Driving Cars Might Be Growing on Federal Officials 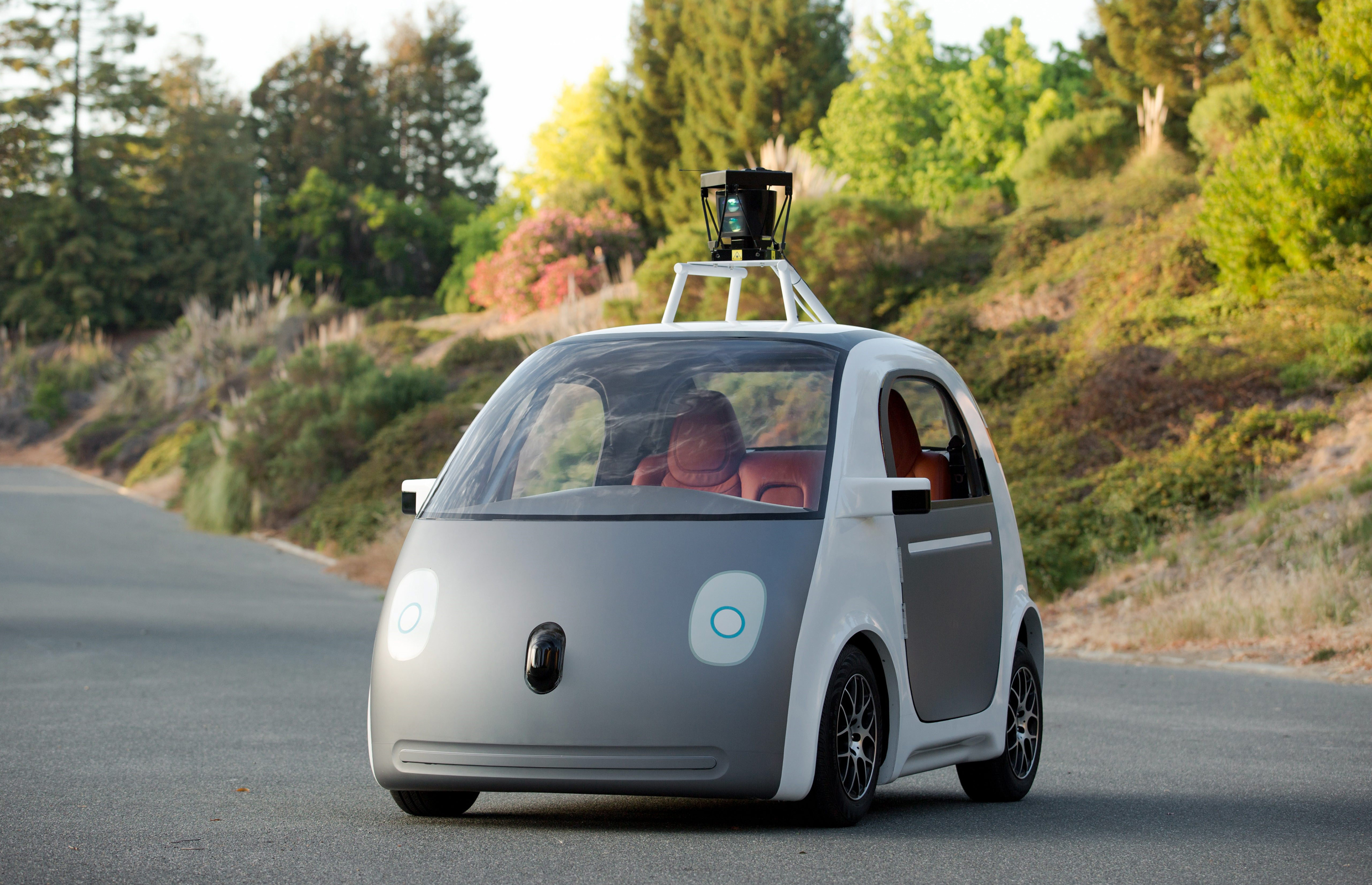 Upcoming federal regulations might endorse the use of self-driving cars on public roads.

Self-driving cars might be growing on federal officials lately as it seems their recent development may have prompted a change in how they are viewed by the Government. Federal officials now seem to be rethinking their approach of the constantly improving technology and the policy on the vehicles might shortly change.

Companies like Google have intensified and expanded tests concerning the functionality and reliability of its self-driving car and it has also started performing such tests outside of its Mountain View complex and onto actual circulated streets.

The U.S. Department of Transportation had a cautious approach to policies concerning self-driving vehicles and only approved the test-driving of these cars. The vehicles were not, however, authorized for general use for driving by the public. However, most of the regulation concerning self-driving cars has been drafted on a state level, with states such as California, Michigan, Nevada and Florida already having passed bills permitting and regulating fully autonomous driving.

Similar legislation is being updated and reviewed in many other states at the moment as well. However the United States Department of Transportation may need to formulate federal regulations concerning the use of self-driving vehicles on public roads and streets by the general public. The announcement made by the Transportation Secretary could hint at more comprehensive legislation being drafted in order to regulate the use of autonomous vehicles.

Google has also increased its efforts to make self-driving cars an available product for large consumer markets. This has prompted the company to invest in many developments meant to guarantee that the new technology is safe.

According to the Department of Transportation the decision to revise the existing policies has come as a reaction to the newly improved technology and to the urgent need to use it in order to provide contributions and innovations to the United States roads and traffic, in the hopes that perfecting the new technology could make driving a safer experience for citizens.

While details concerning the new policies have not been yet released it would seem that the Transportation Secretary Anthony Foxx is inclined to endorse the new technology provided that it is properly regulated.