You are here: Home / Technology / Facebook Is There For You After A Break Up 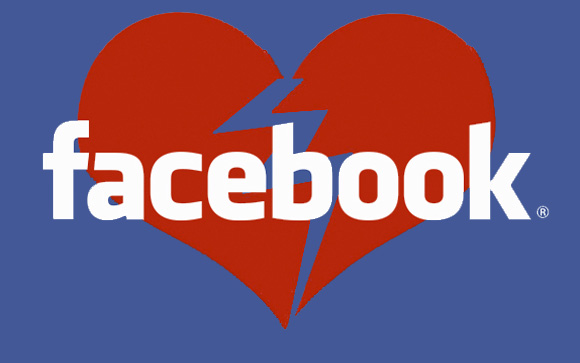 While going through a tough time, Facebook is there for you after a break up by providing tools that would eliminate your ex from your News Feed. This is without potentially insulting your former partner by unfriending or blocking them altogether. That might put a damper on attempts of staying on friendly terms.

The new update arriving from the most popular social media platform promises to make break ups easier. This will work in two ways, as it will both help you see less of your ex, as well as stop them from seeing you.

Currently, there are an estimate of 1.44 billion people on Facebook, and around a billion of them check their News Feed daily. The social media platform hopes that by providing these tools, it will allow users to limit the amount of posts they don’t wish to see. This way, it will not hinder upon their traffic and opportunities to better understand user preferences in terms of ads.

According to product manager for Facebook, Kelly Winters, the new update is part of their efforts of supporting users while they’re going through difficult times in their lives. This may be also possible by blocking them or unfriending them, but it’s reportedly not the same desired effect. This is especially the case if you have friends in common, which is likely the case for most.

In the older days, before social media, the process was simple. A quick delete of the phone number, pictures shoved in a box, and then it was mostly over. However, with the advancement of technology, the internet allows us to keep track of people’s lives at a constant. And allows them to do the same.

In addition to allowing you to block content of your ex, such as photos they’re tagged in, it will also provide a tool with a reverse effect. You will be able to control what they will be seeing of your own content. Be it status updates, videos, or pictures, Facebook will give you the option of keeping all of it away from your former partner or spouse. While something similar already exists, it requires manual updating.

The break up protection will be automatically offered once the user changes their relationship status to say that they’re no longer involved with anyone. Facebook will instantly make the tools available for those who wish to ease the pain or simply avoid a former partner.

The social media platform will be making these tools available only for users in the United States for now. Pending on positive feedback, it will roll out for the rest of the world at a later date.