You are here: Home / Technology / Sanmay Ved Purchased and Owned Google.com For a Brief Minute 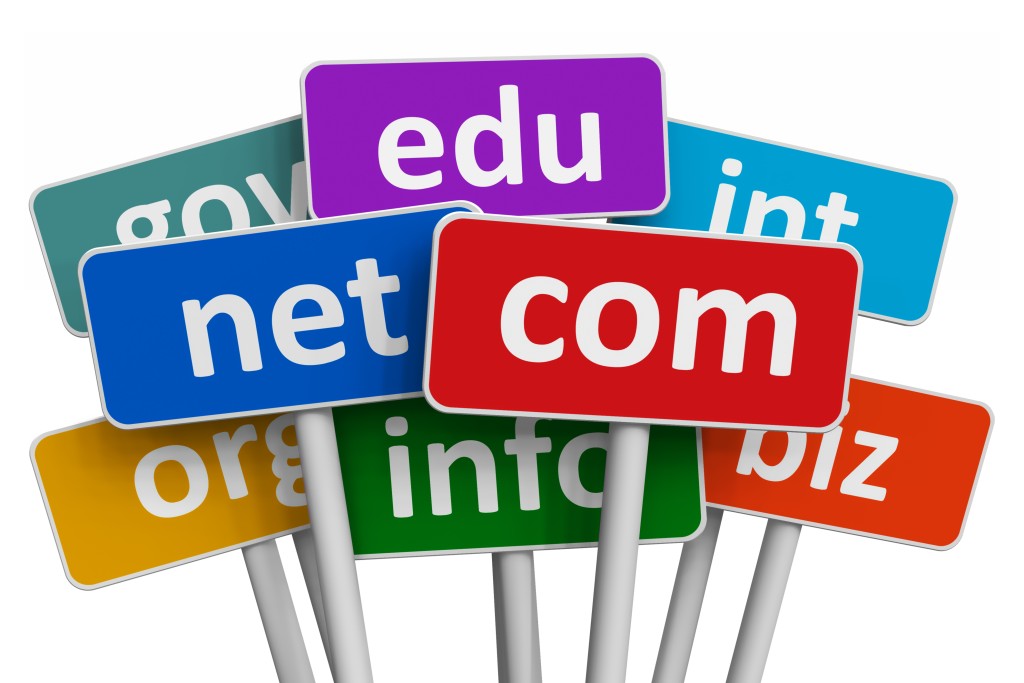 What could you do if you owned Google for a minute? Probably not much, as Sanmay Ved recently experienced. And what an roller-coaster of excitement that turned out to be.

On Sept. 29, Sanmay was doing some late-night surfing on Google Domains, the company’s website-buying service, when he stumbled upon an unexpected gem. The Google.com domain was listed as available, and not for any price – a mere $12! Not believing his eyes, the former Googler was very much curious to see what would happen.

After adding the domain to his shopping cart, the sale surprisingly went through. Sanmay instantly started receiving emails containing internal company information in addition to complete access to Google’s webmaster tools and services.

But it was one of the shortest-lived thrill in the history of major goof-ups, because Google Domains caught the mistake just a minute later, immediately cancelling the sale. Ved was sent his $12 back with the explanation that someone had registered the site ahead of him.

According to Google’s habits regarding people who help disclose hiccups in their system, Ved was due a reward for his innocuous contribution to the security vulnerabilities program. However, Google’s first reaction was to inform Sanmay that he won’t get any money for the accidental transaction.

His response made them change their mind; Ved said he would’ve donated any award to charity anyway, because “it’s not always about money.” He added he was just thrilled to have owned Google.com – even if it was for just a minute.

Following his decision to donate the money he would’ve received, Google announced to double the reward and let him decide where they should go. An MBA student at Babson College, India, Ved chose an Indian foundation as the recipient, a group that focuses on educating kids growing up in the slums.

Ved said this cause is close to his heart, so he’d be more than happy to donate Google’s award to “The Art of Living India.” Even though the Silicon Valley company has not disclosed the sum of money, it is likely to be over $10,000.

This is not the first major tech firm to run into domain problems. Back in 2003, Microsoft somehow failed to renew the ownership on its Hotmail.co.uk web address, and someone else was able to purchase it. The buyer was kindly asked to return it to Microsoft.
Image Source: BlogoGist