You are here: Home / Technology / MasterCard Plans to Introduce Integrated Payment on Any Consumer Device, Wearable 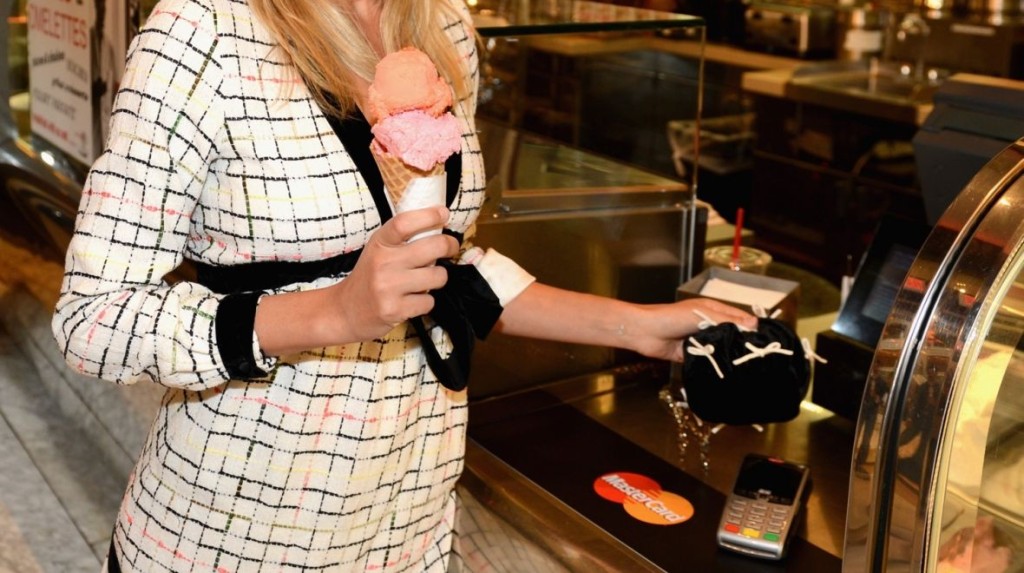 Ringly has agreed to make luxury jewelry for the Internet of Payment Thing.

Based on a Monday’s announcement, MasterCard plans to introduce Integrated Payment on any consumer device, wearable, the company has stated. This is just one of the measures MasterCard is applying in an attempt to contribute to the new trend of the “Internet of Payment Things”.

The MasterCard will soon fall into oblivion, or this is at least, what the financial company hopes to accomplish soon. The United States company declared on Monday that they will begin to introduce Integrated Payment on as many wearables as possible. They even plan to make payment rings for women who like their accessories to be functional, too.

MasterCard will team up with a series of companies to accomplish their current goal. Some enterprises have already announced their participation in the project, including Qualcomm and NXP, which will develop tech gadgets for remote payment activities.

The most interesting project so far appears to be General Motors payment keyfob. The auto maker announced their wish to contribute to MasterCard’s project and they have explained how the new keyfob will work. The accessory was designed to make it easier for drivers to pay for food and gas whenever they make a stop at a gas station.

Many fashion designers have immediately become interested in MasterCard’s initiative. Ringly was among the first accessory makers to say that they will introduce a “smart ring” for remote payments. Adam Selman, too, will develop similar products, but they will only target the feminine public.

MasterCard’s representatives believe the “Internet of Payment Things” will be the future, which is why they are willing to invest more in this particular field. It is possible that all products, be they accessories or fashion items will be connected to the Internet and financial transactions have to keep up with the pace.

The only problem that remains is making these payment methods as secure as possible. Most card owners are still afraid their savings could be stolen whenever they make online payments; hence users’ reluctance towards payment wearables. MasterCard is confident; the company believes the new technology will make it harder for hackers to get access to people’s money.

More details on the Internet of Things, here.