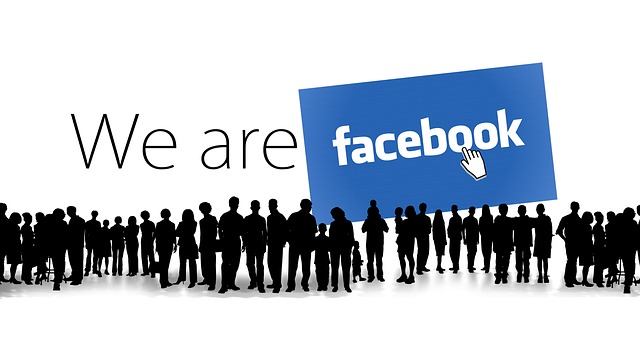 After much controversy and public outcry, it has finally been announced that Facebook will improve its real name policy in December.

The real name policy on everyone’s lips and high in debate at the moment is a system where a user who wants to either register or create an account with a blog, website or social network, such as Facebook, is required to use their real name and / or ways their true identity can be verified. A pseudonym might be used, for the user’s public profile if he or she so desires, but in case the rules or the law is broken, the user’s true identity will be revealed to the authorities.

This is what spurred Facebook to introduce their real name policy back in 2012. At that moment, their representatives stated that it is part of the Facebook experience to engage with real people and not fake ones, to always know with whom you’re communicating out of safety reasons and because their studies had shown that close to 83 million Facebook accounts are fake.

This, of course, sparked much controversy and debate, from people who simply do not want to share such private information on a social platform like Facebook, to people from the LGBT communities and transgender people. Some accounts of drag queens have been suspended because they were using their stage names, business owners have been affected, artists and also Native Americans, whose accounts, mostly in Yellow Springs, Ohio, were deactivated in 2014.

And now, Facebook has announced they will be doing some tests in December to try and tweak this policy. What that means is that they are trying to reduce the number of people who are asked to verify their name if they are already using the normal name people usually know them by.

Also, if some people are still required to do that, Facebook has announced it will try to make the process as easy as possible for them. For those who don’t know, if you are asked by FB to provide proof you are who you say you are, you are supposed to submit multiple forms of IDs of government issue type. This was changed, as it seemed too harsh, but now, even if it isn’t government issued, you still have to provide proof, like your student ID, for example. And Facebook wants to make this easier.

Apart from that, coming to us from December, if your name has been flagged, you will be able to put in some information about yourself and some context for your name, feature which wasn’t available before. Also, if you flag someone for name reasons, you will have to provide context and details. Facebook hopes this will deter people from flagging just about anyone for no real reason.