You are here: Home / Technology / Facebook’s Mentions App Made Available to All Not Just Celebrities 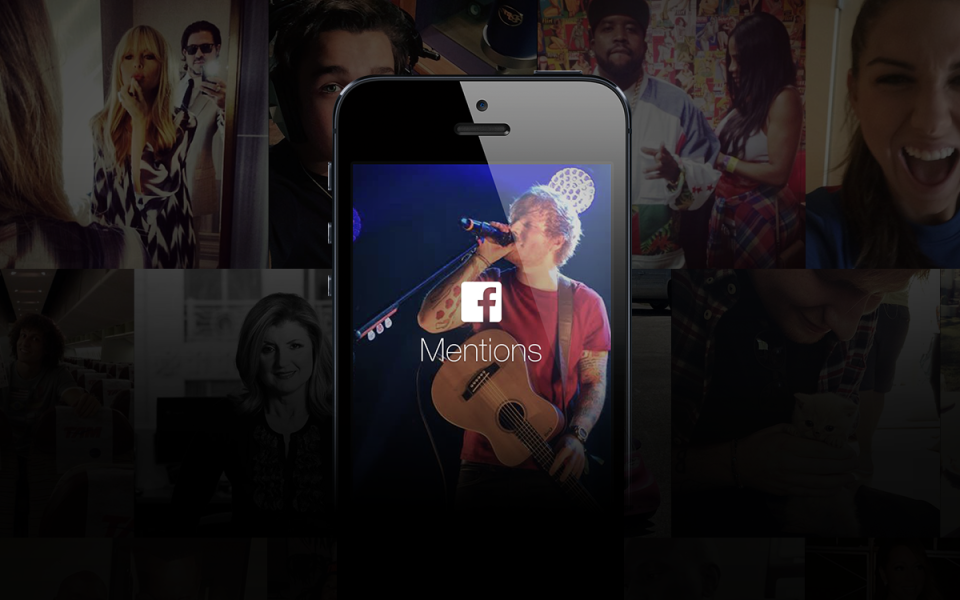 Even though it’s been around since last year, Mentions is just now becoming accessible to the larger public; anyone with a verified account can download and use it. Launched in July 2014, Facebook’s Mentions was a very exclusive service that only important figures and popular celebrities had access to, including actors, politicians, musicians, statesmen, and others in the public’s eye.

Mentions enabled them to upload media content – videos, to be more precise – that would then appear in their followers’ news feeds. It became a lot easier to keep track of their interactions with the fans, as well as putting up live videos.

For example, if a user tagged Miley Cyrus in a status update, she would be notified through the Mentions app, which made it likelier for public figures to monitor and respond. The feature of posting live content is a recent addition to the service, added last month; users see it in their news feed if they follow a celebrity that decides to live-stream.

Journalists and news-publishing companies are especially thrilled about the upgrade, as it could benefit the companies that know how to play their cards. With Mentions, reaching out to thousands of interested users becomes a matter of a couple of days instead of weeks or even months.

Although the future of Mentions is unclear – whether its user interface will upgrade, or more features will be added – the app will surely be useful in providing live event coverage; moreover, the service is another sign of Facebook’s deep dive into video content.
Image Source: Newsroom Facebook