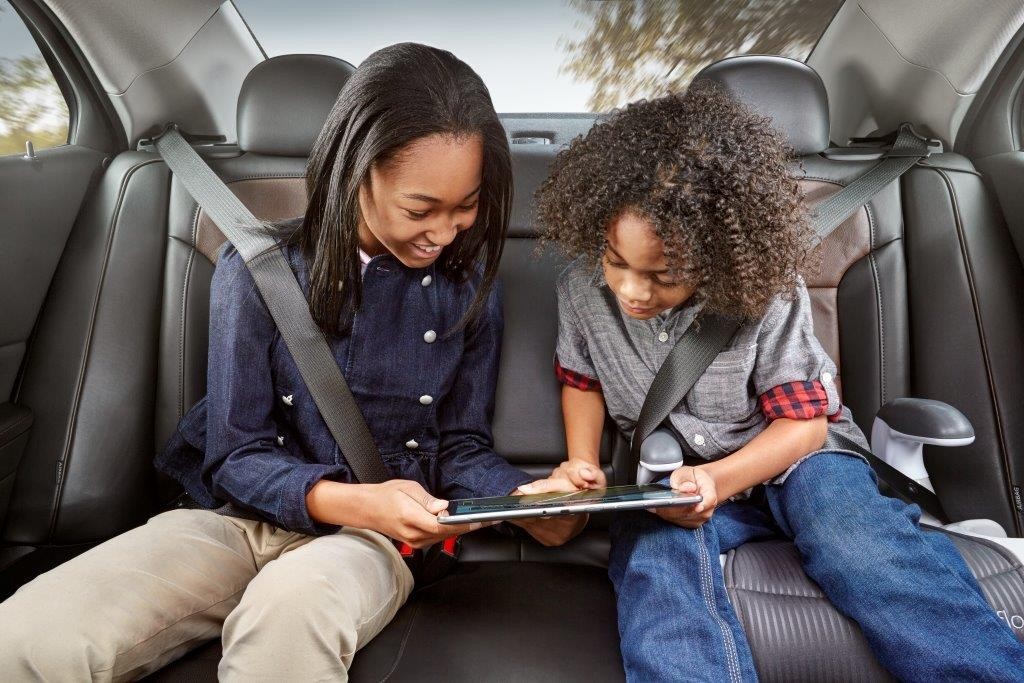 The device is simply inserted in the OBD port.

According to the recent official announcement, AT&T will turn your car into a Wi-Fi spot for just $100. Old cars owners have been particularly delighted to hear the good news because their vehicles cannot normally support connectivity. The new device represents an affordable solution for them.

AT&T will be working with ZTE Mobley for the launching of the new device. The mobile carrier has chosen this particular enterprise due to their plug and play technology, which is also low-cost.

This is the first plug and play Wi-Fi hotspot for vehicles to have ever been created and ZTE takes all the credits for it. Developers have provided the new device with an MDM9215 processor and have made it compatible with 4G LTE network, which is considered to be the strongest at present.

The U.S. mobile carrier has further explained that the two devices rely on one another for their good functioning. The plug-and-play gadget does not require battery recharge because it relies solely on the vehicle. The car, on the other hand, requires the device for Wi-Fi connectivity. The latter will not function unless the car is started, so the vehicle won’t run out of battery.

ZTE’s device can support up to five other gadgets, producers have added. Prices may vary depending on the options that customers choose. The normal cost of the device has been set to $99.99, but AT&T customers can simply add the new service to their regular mobile invoice. The service will cost them only $10.

Customers who do not have an AT&T subscription will have to sign up for a DataConnect scheme. They will then, have to pay $20 for 1GB or $30 for 3GB of data.

The two companies are very proud of the new product they have created because they think it offers very good quality at very small prices. The device will be available for purchase in AT&T stores starting on September 11.