You are here: Home / Technology / You’ll No Longer Waste Data With Snapchat 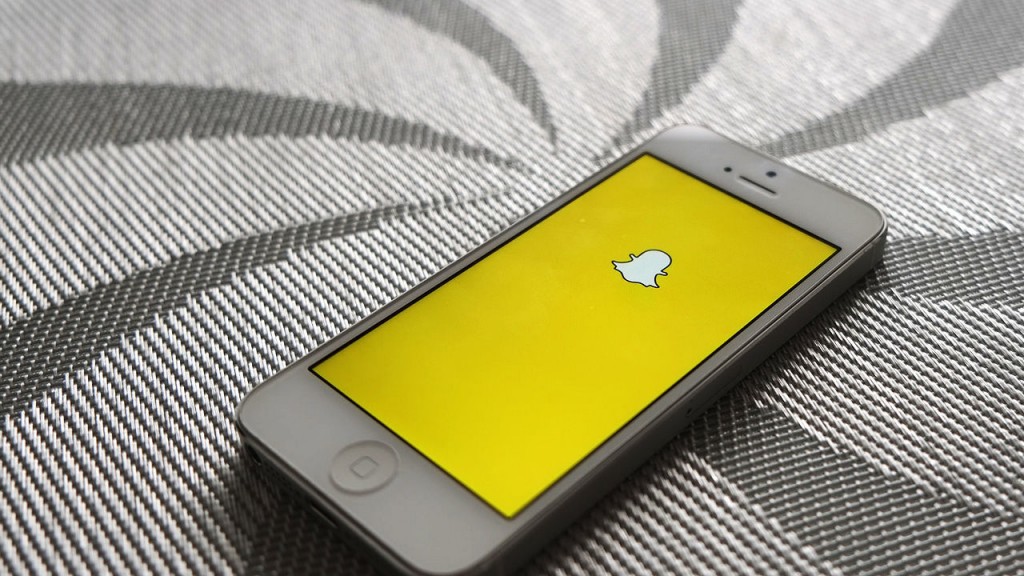 Snapchat can be quite harsh on your internet data.

Due to a new update, you’ll no longer waste data with Snapchat from now on and you’ll be able to choose whether you allow the app to start downloading pictures or save them for later. It’s a well known issue among people with limited internet data or costly plans on their phones.

It’s perhaps even a more distinguished issue among today’s teenagers who still financially depend on their families for all their expenses and needs. Snapchat has recently become aware of the problem of how much data their app consumes simply by firing it up. Dozens upon dozens of pictures instantly download, whether you want to or not.

It has led some to veer away from the app, unless they were close to WiFi network that lightened the load on their internet plan. In order to help with one of their most costly automated aspects, Snapchat included a new useful option in their features that’s efficiently set to fix the issue.

By simply switching to ‘Travel Mode’, users are now able to voluntarily stop the app from downloading all the pictures automatically and instead leaves it to the user’s choice which they would view. With one tap on the photo, it will load on demand.

The addition of ‘Snapchat Stories’ has made the problem a bit worse, even if it does add an interesting feature. It allows users to gather a collection of pictures during their ventures and then send them out to their friends. If you have someone who is finger happy for snapping hundreds of pictures detailing every single bit of their travel and sharing, ‘Travel Mode’ might save you some bucks.

The user can now wait until they find a WiFi network and still connect on the app without seeing their data numbers grow to worrying amounts. There’s no longer to keep one eye on the app and one eye on the internet data counter. They may now breathe slowly and relax without checking their wallets.

By viewing the number of downloads, it will also allow those indulging in the ‘My Story’ option to properly tell how many are actually viewing their pictures.

A few more features were added with the new update. The ‘Sticker Picker’ now gives you the option of generously and, near obsessively, fill your snaps with an endless amount of emojis and haphazardly place them wherever you wish. The one line text may still have the tiny yellow expressive blobs as well, so your snaps may just become a mess of emojis now.