You are here: Home / Technology / Mozilla Will Soon Adopt Chrome Extensions for Firefox 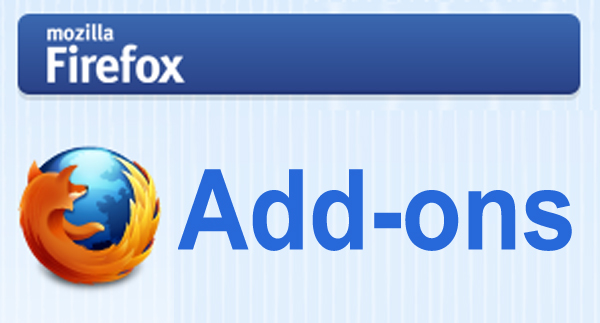 After opting out on its own add-ons earlier this month, Mozilla has turned to Chrome’s model. Following the Microsoft’s example, Mozilla revealed this past week that it will change its strategy and adopt Chrome’s add-ons, a necessity involving plenty of trade-offs.

The recent post written by Kev Needham on the Mozilla Add-Ons Blog announced the new partnership that will benefit Chrome developers as much as the users of Mozilla. Instead of two codebases to support, developers who already support Chrome will work only with one, and in spite of the major changes that are required up-front, the end game should be worth it, for both Firefox’s users and developers.

Changing the add-on model is a foundational change for Firefox, but according to Needham, the desired modernization of the browser required it. Servo and Electrolysis, the two projects that Firefox is developing in order to improve the web’s browser engine, are set to change the security and performance profiles, respectively.

Additionally, Firefox is also working on adware and spyware protections, an effort greatly relieved by switching to an existing, modern add-on model. However, it is only natural that some of Mozilla’s developers would be displeased with the change, but the company hopes they will soon realize the potential existent now.

For one, Mozilla’s goal of making add-ons easier to create receives a fresh boost, since developers will be able to work on a single model for different browsers, which would also speed time to market for add-ons.

Evidently, Firefox will take on Chrome extensions over time, and the new add-ons model – called WebExtensions – is currently available only in the experimental Firefox Nightly Dev. Come September 22, the release of the Firefox 41 update will come with the requirement that all Firefox extensions be approved by Mozilla. This is the browser’s solution to having secure and malware-free extensions.

Mozilla isn’t by far the first browser to make this move. Back in 2013, Opera switched to Google Chrome’s WebKit, which was very good for Opera because of the piggyback ride it got on Chrome’s successful add-ons.

Next up, Microsoft announced that Windows 10 – its latest OS update – will support Chrome add-ons in Edge, its replacement for the Internet Explorer web browser. The switch was important for both Opera and Edge, as they neither have an appreciable user base.

But when it comes to Mozilla, the news is even a bigger deal because statistics show Firefox is only second to Internet Explorer in the most used desktop web browser, with 18 percent share in the market. Number three Chrome follows closely with about 17 percent.
Image Source: Making Different