You are here: Home / Technology / Guild Wars 2 Becomes Free-To-Play Ahead of Expansion 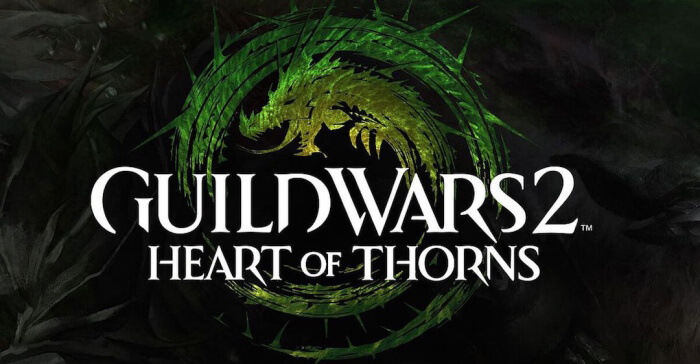 An epic adventure is expanding, and Guild Wars 2 becomes free-to-play ahead of expansion later in this fall that might attract new players to the fold of the successful massive multiplayer online role-playing game (MMORPG).

After the first game of the franchise was released in 2005, Guild Wars displayed one of the most dramatic and set-changing upgrades to their second installment. The new graphics and dynamic gameplay has successfully broken away from the multitude of MMORPGs already on the market, stunning with the display of colorful spells and engaging combat system.

Since its release in 2012, Guild Wars 2 sold around 5 million copies and has since seen 40 different content updates. However, a new and major expansion is coming. According to developers ArenaNet, the second expansion of the successful game, Guild Wars 2: Heart of Thorns will be coming on October 23rd of this year.

The game designers and developers announced at PAX Prime that the new expansion will introduce gamers to an expansive variety of raids that will require 10 players to gather up their efforts and work together in order to put a halt to it. And, according to game director Colin Johanson, they will never lessen in intensity and better gear will not mean easier fights.

There will be “no forgettable raids left behind” as they will expand the system, and will keep the pressure on players by requiring them to endure challenging and epic battles of tanks, rangers, healers and more.

Additionally, players will now be able to grow their specialization to a new elite level, along with a few more options to individualize an already diversified character. Chromomancer, dragonhunter, reaper, tempest, berserker, herald and thief, are all new options to explore and develop, though it should be noted that new players will not have as many slots to use them.

There will always be a separation between paying players and those who are not ready to move on from the free-to-play arena, but it’s quite understandable. However, ArenaNet is offering their newcoming players a chance to enjoy the core game at the same time as they release an improvement and additional content for their more avid fans.

Earlier in the month, the first expansion of the game was available in a beta for one weekend that revealed 25% of the first map, but that was a mere taste of what was to come. Guild Wars 2: Heart of Thorns will reveal new areas, exciting raids, modes and systems at the price of $50 for the Standard Edition, $75 for Deluxe and $100 for the Ultimate Edition.