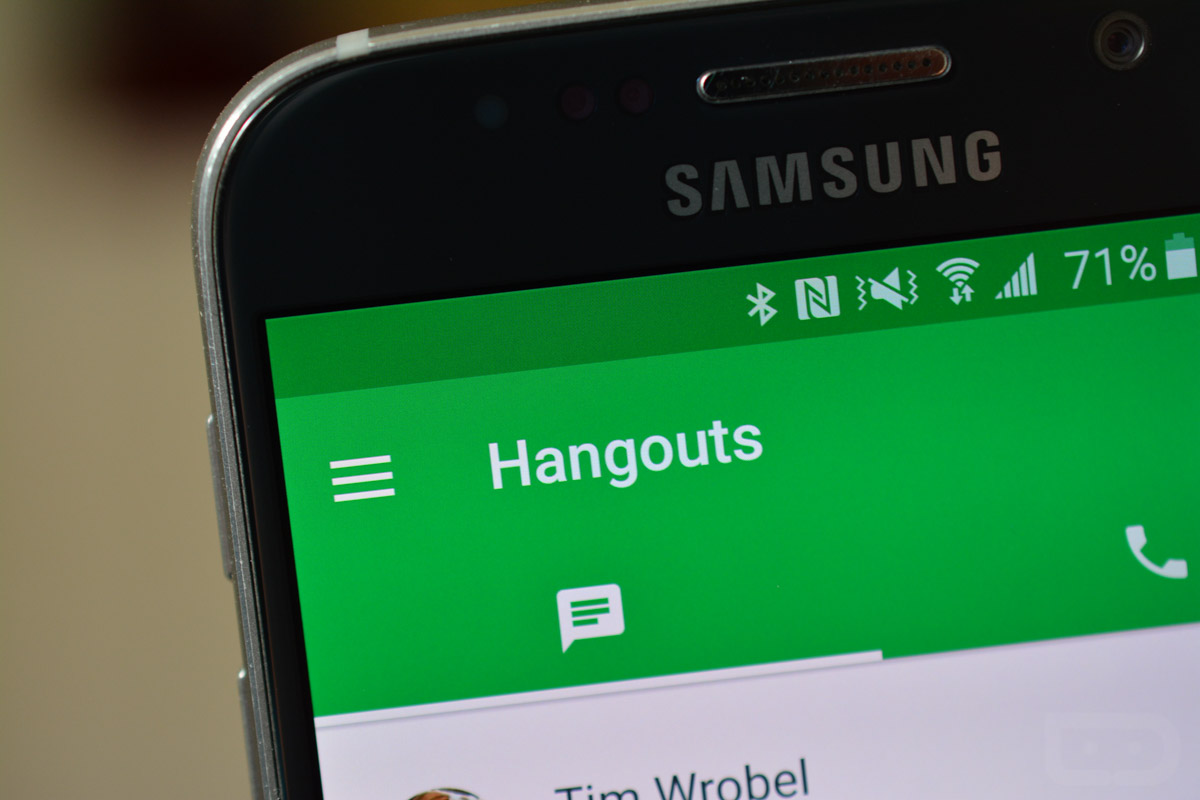 Starting of today, tech savvies can express their first impressions on Google Hangouts’ dedicated website as the search giant has announced its launching. The service used to function as an integrated app on Gmail, but users can now access it separately without logging into their email accounts.

Google Hangouts is widely used by many Google fans, but in spite of its popularity, the online platform was somewhat ignored by the developing company. Until today, when Google’s engineer Jordanna Chord took to her G+ account to inform users that they will be able to use the service on a separate website.

hangouts.google.com is the URL that the company has chosen for their newly created website where people can find a redesigned look of the social platform. Once you enter the web page, the list of contacts will unfold in front of your eyes in the left side of the screen. On the right side of the screen, there are three buttons available allowing users to call, message or video call their contacts.

The website can be organized according to users’ preferences. The Settings option gives users the possibility to arrange their contacts in the list based on their names or their belonging to a particular group.

The website displays an attractive picture in the background, which is meant, according to Chord’s declaration to keep users’ morale up during the day. The developer has further stated that the launching of the new Hangouts website was only meant to provide users a new way to access the service.

Customers, who prefer to enter the online platform using their Gmail accounts can still do so. The company has further informed that the dedicated web page is compatible with iOS and Android devices, as well. In addition, the Chrome app may be used to access the service from all pages.

The good news did not trigger the attention that Google expected as some analysts think the new website is totally useless. Other people, on the other hand, think there may be users who would like to have the service at a button away without being obliged to access their Gmail first.

Either way, the fact that Google is paying more attention to this service suggests that the online platform is gaining increasing popularity.