You are here: Home / Technology / Twitch And Flash Are Breaking Up 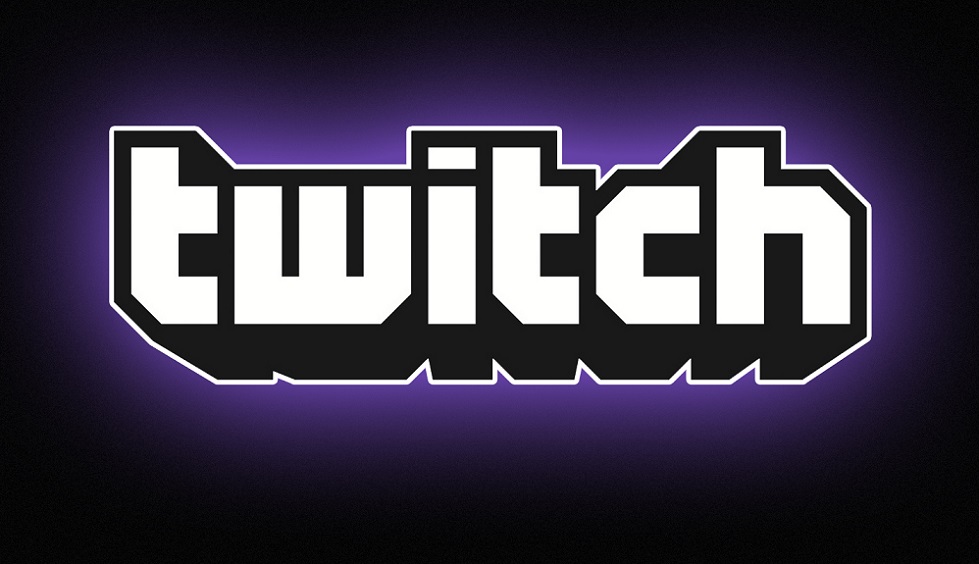 The videogame streaming platform will be slowly removing Flash.

Adding insult to injury after numerous backlashes, Twitch and Flash are breaking up in lieu of security breaches the Adobe software recently went through. Once the internet’s sweetheart of developers and websites all around, Adobe Flash player has been slowly edged out of use.

To join the numbers of brand names cutting ties, video streaming platform Twitch has announced today their services will display a gradual change from Flash to a flashy, new HTML5. New controls and redesigns are in order, so usual visitors of Twitch should be noticing the tweaks and changes soon enough.

Twitch is currently the strongest videogame streaming platforms, with many gamers around the world conducting live streams or world renown competitions, such as E-Sports, engaging its services for live coverage of their events. It’s rapidly growing in popularity and users alike, so security breaches that were common with many channels required an urgent fix.

Twitch announced today that they will be parting ways with Adobe Flash player, which has been patched over and over again throughout the years, but still found bugs and glitch-caused crashes. There’s only so much they can take, so after a while, it’s time to let go and move on.

The modification will be gradual, for now only changing the outer design and with Flash controls still at its core. Those will soon disappear as well, replaced by HTML5 and Javascript for smoother experiences.

Many others have reported the same changes to be vital in order to maintain the quality of their services. Even as early as January of this year, YouTube has renounced their use of Adobe Flash player in favor to HTML5 and Facebook has been viciously criticizing its weak defenses for a while now.

Even Mozilla has been blocking Firefox users from using Flash because of security issues.

It seems that it was only a matter of time before the internet world parted with what once was the “best platform”, in YouTube’s words.

However, it’s apparently time to move on and find an option that would treat them better, and not so easily succumb to the charms of hackers. It was a good, long ride that most might unfortunately not remember fondly due to numerous hitches, but one could never claim that Adobe was not constantly working to fix it.