You are here: Home / Technology / List of Apps that Microsoft is Pulling Away 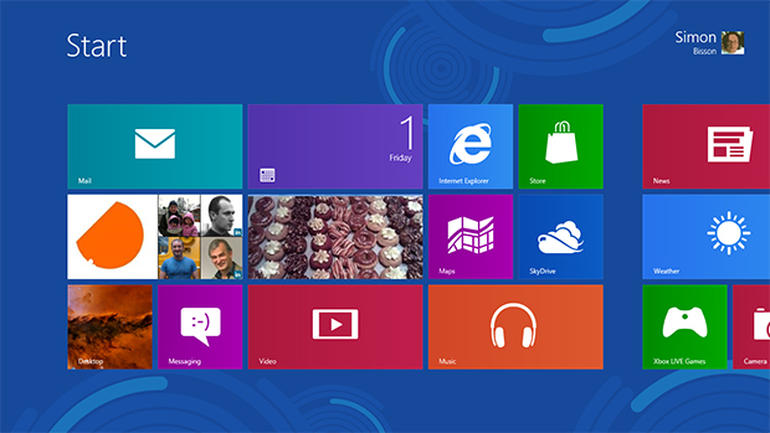 Microsoft will cease providing support to some of its online apps. Customers will be able to use them, but the programs will not be compatible with Windows 10.

Here is the list of apps that Microsoft is pulling away, based on the official report that the company published on its website. MSN-related applications about Travel, Food & Drink, Fitness & Health are the ones that will be withdrawn from the Internet in the following period, spokespersons have confirmed.

It’s long past spring clean, but not for Microsoft. The company has decided to better organize their online apps and even get rid of some of the programs that are no longer appealing to their consumers. For starters, the software producers will eliminate Food & Drink, Travel and Fitness & Health related apps, particularly those belonging to MSN.

Based on the company’s official statement, the current re-organization of their programs is a direct consequence of their most recent market analysis. The company has noticed that some programs no longer respond to their customers’ interests; as a result, they will be excluded from the list of apps that is available for download on the Internet.

As superfluous and useless apps get pulled away, Microsoft directs its attention to those online programs that are of great interest to their users. Thus, apps in the News, Sports, Weather and Money categories will remain unchanged. At least for the following period.

Since their most recent software, Windows 10, has been recently released on the market, the developing company is forced to enact various other changes among their apps. The aforementioned News, Weather, Sports and Money apps are now compatible with Windows 10 and will remain cross platform-apps, Microsoft has further stated.

Photo lovers might be somewhat disappointed that Microsoft has also decided to remove its Photosynth app, but the firm claims clients evinced but little interest in the program, lately. The app was a guide that enabled users to create panoramic pictures by stitching smaller images together. In addition, Photosynth was used to create tridimensional pictures using the same editing process for panoramic pics.

Clients, who are still interested in using Photosynth have but one solution, namely, to access the program on the official website Photosynth.net. The program will no longer be maintained by Microsoft, which means no updates will be made available for the new operating systems.

According to Microsoft, Food, Drink and Travel apps will be discarded starting on September 28. On the other hand, Fitness and Health apps will no longer receive the company’s support from November 1. Clients are free to continue to use them with the sole specification that they will not receive upgrades from Microsoft.