You are here: Home / Technology / Apple Lags Behind Google and Facebook in Prediction Features 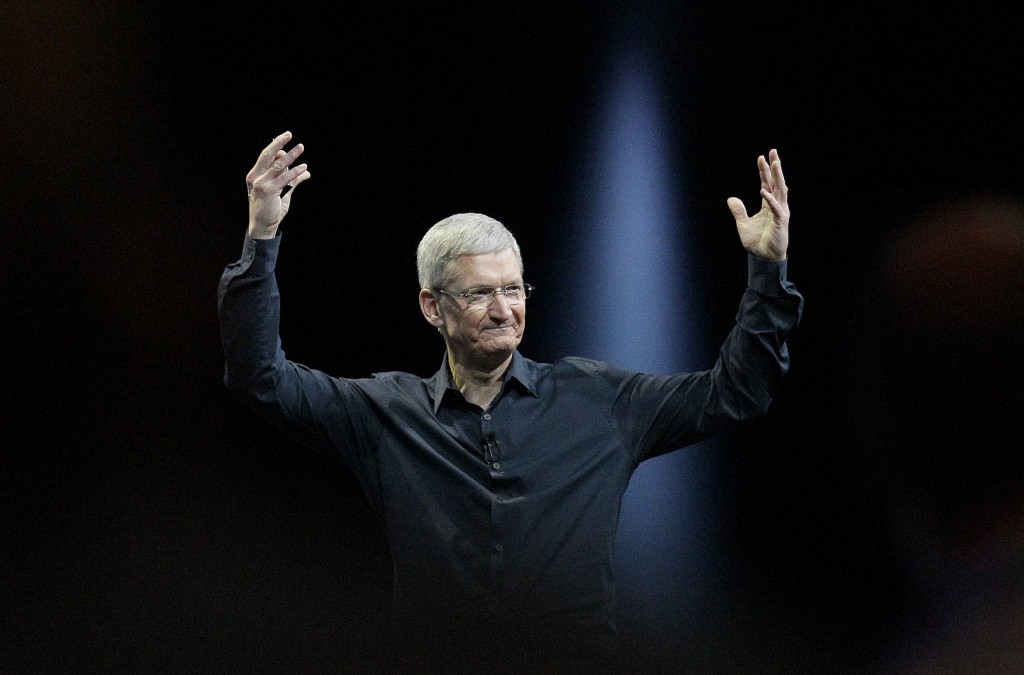 Apple CEO Tim Cook gave a privacy focused speech last week that was closely followed by a packed auditorium, as Apple events always are. Even though his speech hasn’t been published in full, follow-up articles all cited Cook talking about the kind of company Apple wants to be: not the kind that spies on its customers.

Although the tech giant’s CEO did not specifically name Google or Facebook in his speech, it was obvious that his was making a not-so-subtle comparison with its rivals’ stance on privacy.

He believes customers have been blinded and made complacent by the most successful companies on the matter of personal information. Instead of becoming like the businesses thriving on monetizing customer data, Apple has suddenly become very interested in how it can protect your privacy.

It is, however, not the first time that Apple made sure its customers know that the company is a secured custodian of data, refusing to sell it to third parties or to profit from it through marketing schemes.

Ever since the first blogpost on the matter wrote in 2014, the point being made was obvious, and this Apple’s annual developer conference made it even clearer. Apple is having problems in keeping up with one of the greatest interests currently in the user’s spotlight: prediction.

Facebook and Google – and even Microsoft – are using their privacy policies to help users stay on top of their digital world. Imagine how absolutely boring you would find your Facebook feed it the company wouldn’t filter the stories you see based on the interests you reveal by “liking” and commenting.

Google Now, launched for several years now, was Google’s response to this very problem. The context-aware app was designed to know your desires even before you know them yourself by pushing notifications on all aspects of your life that can be digitalized – it can even remind you to take an umbrella with you if it’s raining outside!

Microsoft’s Cortana has also become a very useful personal assistant, compared to Siri, the original that was very little improved, and is not lagging behind in this field. So Apple tried getting back on track with the Apple Watch – Google Now on your wrist.

You don’t buy an Apple Watch because you need a new smart-device; it was designed to feed you notifications and allow you quick reactions. But in order for Apple to do that, it needs a lot more data on you – such as your location or what’s up with your apps.

And for all of this to be possible, Apple realized it needs to collect data on you, from your email or contact list. Yes, it’s the very thing customers have complained about when Google did it, but Apple claims they’re different because they don’t pass along your data to third parties.
Image Source: Wired