You are here: Home / Technology / Xbox One Surpasses PlayStation 4 in April`s Sales Reports 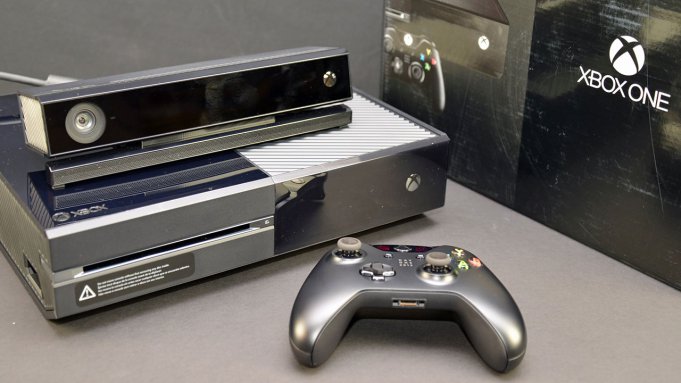 Being the most famous video game consoles around the entire world, Microsoft`s Xbox and the PlayStation by Sony have created a beautiful rivalry that has been lasting for some time by now and hopefully it will never end. Because out of this competition great achievements in the world of video gaming arise.

Microsoft and Sony released their fourth generation consoles at the end of 2013 and since then Xbox One and PlayStation 4 have battled to achieve dominance on the market, awareness and relevance to the customers. However, PS 4 managed to ace past Microsoft`s Xbox One numerous times, being regarded, at least until now, as the better video game console of the fourth generation.

Still, the American console seems to get right back on track and continues to amaze with its surprising sales which it has been recorded since the start of the current year. The most recent video game sales report uncover an important victory for Microsoft`s console, as Xbox One surpasses PlayStation 4 finally.

It is hard to even compare the two consoles, not because they would be very different, but because they are both highly modern, both of them offering great gaming experiences. There may be some factors though that could make you decide to buy a PS 4 instead of an Xbox One or vice versa, like the variety of video games available for either of the consoles but it is a clear fact that both the Sony and the Microsoft created consoles do a great job.

And Xbox One seems to reduce the advantage that PS 4 has taken since the release back in 2013. Impressively, Xbox One achieved a 84 per cent growth in sales compared to the numbers of January this year. And compared to the sales of the last year, it looks like the sales have grown with a 63 per cent rate.

“Xbox One console sales in the U.S. increased 63 percent in April 2015 compared to April 2014 and Xbox Live comparisons showed the number of active global users (Xbox One and Xbox 360) grew 24 percent.“

Mike Nichols, a senior official contributing to the marketing strategy of Xbox has said in a statement. Nichols added that the Xbox One is the best selling video game console in the United States, in relation to April 2015.

Still, PS 4 remains the overall champ when it comes to sales, even in the United States, the home country of the Xbox One.