You are here: Home / Technology / New Android Smartwatch Features Will Get Unveiled at Google I/O 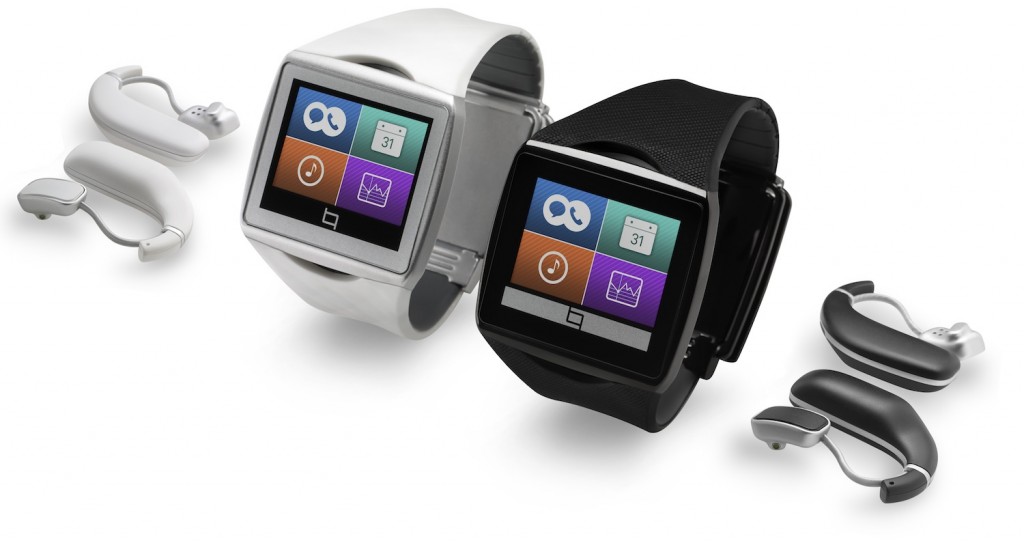 There have been many rumors lately due to the upcoming developers’ event on the 28th of May. According to these rumors, new Android smartwatch features will get unveiled at Google I/O, regardless of the mystery that the company is trying to maintain.

Almost all tech websites have put forward new hypotheses related to the new software and apps that developers might reveal at the much-awaited Google I/O event. Last year’s edition has been a success considering that all major smartphone producers competed against each other with newly released products.

The 2015 developers’ event is expected to register the same success as Google has already made references to its new Android M version. The search giant released Android L during the 2014 I/O conference, so analysts expect to get a close look at the M version, this year.

The new smartphone operating system could also add new features to the Android-based smartwatches. The latest rumors claim smartwatches could soon have their own speakers; thus, allowing users to engage in phone conversations without actually using their phones.

Android smartwatches already feature microphones for users to access Google’s ‘Okay Support’. If developers take it one step further and decide to add speakers, too, it goes without saying that smartphone wearables will gain more and more autonomy.

It appears that developers are gradually trying to change their smartphone accessories into independent, self-sufficient devices that might someday replace traditional phones. While less popular than common smartwatches, autonomous wearables have already made it to the market.

Samsung’s Gear S, for instance is capable of supporting phone calls and nano SIM cards. Thanks to the Tizen operating system, Gear S enables users to leave their smartphones at home and to use their smartwatches, instead, as they perform basically the same operations as phablets. Thus, users can browse the Internet, can read and write messages, even though the small size of the wearable device may at times, hinder customers’ accessibility.

Other smartwatch features may be presented at Google’s I/O conference, this year as the company is determined to meet all their customers’ expectations. Word of mouth has it Android smartwatches will display notifications to keep users up to date even when they are using other apps. Moreover, the font size could soon be personalized, making it easier to manage content on the screen of the wearable.