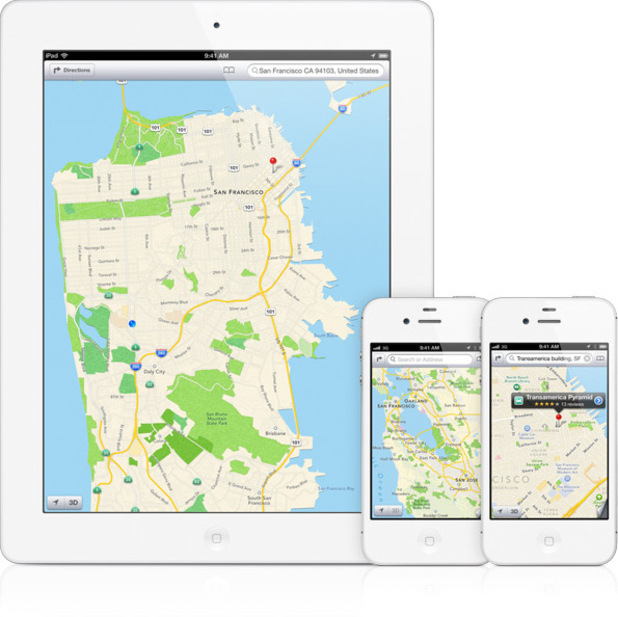 Following their clients’ suggestions, Apple’s New iOS 9 Will Finally Feature Public Transportation Maps, according to the recent announcements published on specialized websites. The modification will come under the form of an upgrade meant to render the existing Maps layouts more accurate and detailed.

Apple could finally offer support to customers, who are more prone to using the public transportation networks instead of the usual regular maps. The iPhone maker informed its customers on early Friday morning that they will soon be able to use the already popular Apple Maps to get around cities using public transit.

The news was more than welcomed by Apple’s fans and tech analysts, alike as they were all waiting for the Cupertino company to upgrade its mapping system for a long time now. The feature was supposed to be provided on iOS 8, but Apple could not release it during last year’s World Wide Developers’ Conference as there were still many aspects that needed to be polished.

The smartphone developers reassured customers that this year’s much-awaited iOS 9 will definitely come with the said public transportation layout. The launching of the newly-upgraded software will most likely take place next month, when this year’s World Wide Developers’ Conference is due to take place.

The new Maps could sport many additional features besides the public transit layout as Apple has already envisioned other future upgrades for its mapping software. Most likely, the company will set up robots to famous buildings and city landmarks to make them easier to recognize. These robots will scan the interior of the respective buildings as Apple plans to also add indoor data to Maps in the distant future.

When the Maps was first launched years ago, it was the result of the conjoined effort between Apple and Google. Soon after the online software gained credibility and popularity, Apple decided to part ways with Google as the company wanted to make its mapping service more autonomous.

In spite of their big objectives, Apple failed to provide its customers with the same service quality as Google did. Many users complained that the service did not feature many of the options that its competitor offered, such as, public transit maps.

The Cupertino firm is now determined to address these issues once and for all, so all their customers’ expectations could get fulfilled. The future updates will not only make Apple’s Maps more functional, but they will also render them more accurate and easy to use. Developers are looking forward to the new World Wide Developers’ Conference in 2015 as many new upgrades and announcements are expected on behalf of Apple’s project managers.
Image Source: Digital Spy