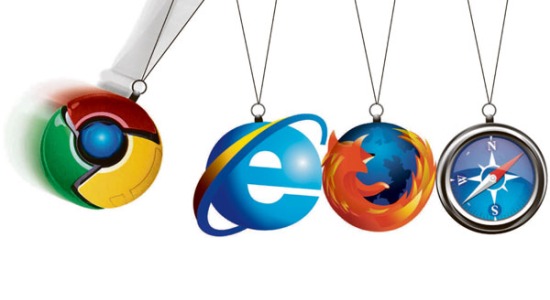 Microsoft’s Browser Choice agreement ended Wednesday Dec. 17 after a 5 year run.During the last five years, Microsoft had the obligation of notifying European Windows users that they had the option of choosing their default Internet browser.

The “Browser Choice” screen was agreed upon during an antitrust case in 2009 in which the European Commission concluded that Windows was taking advantage of its influence in the operating system market, thus trying to increase the popularity of its own Internet Explorer.  The settlement ended this Wednesday (Dec. 17).

Microsoft did not forget to inform the users, in a subtle manner, about the changes that they were about to go through, using a Knowledge Base (KB) support form named “Information about the Browser Choice update for system administrators who are in managed environments that are under a Volume Licensing program”

As of Wednesday the following message replaced the “Browser Choice” screen: “The obligations imposed by the decision have now expired and Microsoft will no longer maintain this website. Microsoft encourages customers who want more information about web browsers or want to download another browser to do so by visiting the websites of web browser vendors directly.”

There have been some changes since the 2009 settlement. The most popular web browser amongst European users, according to StatCounter’s measurements, is Google’s Chrome, holding 48% of this month’s market share. By comparison, Internet Explorer attained a mere 17 % out of the total market share, less than Firefox which also suffered a loss in popularity, holding about 25%.

The software company that filed the initial antitrust complaint, Opera, has also suffered a decline in market share, reported StatCounter. While in December 2009, the company held 4.5% of market shares, December 2014 showed a decrease to 2.6%

As for Apple, the company no longer develops Windows versions of its browser due to poor usage.

Looking back, the screen had a positive influence in improving the competition between various browser developers in the European Union. It was considered a “successful remedy” by a Commission spokeswoman. The BrowserChoice was viewed 795 million times and 165 million browsers were installed thanks to it.
Image Source: Dubzz