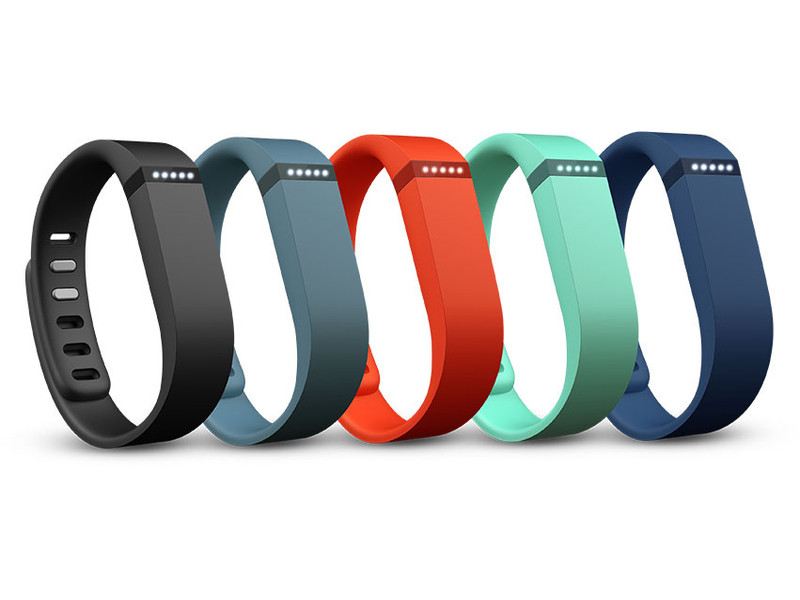 Apple shows no mercy to companies choosing different roads. Fitbit wearables are no longer available at the Apple Store and retail stores will make the same move. Apple is allegedly paving the way for its own wearable device, Apple Watch. Recent leaks from an Apple internal meeting informed us that we won’t have the fancy smartwatch on the market as early as Tim Cook hinted a short while ago.

It’s not clear, though, how much would Fitbit activity trackers cannibalize Apple Watch. Few customers are probably wondering which one they should choose, a Fitbit device, or the upcoming Apple Watch. However, Fitbit made one move which probably convinced Apple that the two companies must part their ways – it will not make its products compatible with iOS’s HealthKit. Even though the company said that if users demand it, they will make the products compatible with Apple’s system.

The news is not new and its consequence was rather clear. Shortly after HealthKit was launched, Fitbit announced another exciting project. You may think that Fitbit made a bold move, as we are talking about Apple here, but the company has a market share of 70 percent. With a clear and inspired strategy, it can easily maintain a strong advantage even when Apple Watch is coming out.

Fitbit will soon launch a new wearable which already sounds impressive. With Fitbit Surge, the San Francisco-based company will move to the next level. Eight sensors will provide the extra functionality to the new device. Basically, Fitbit will enter the smartwatch territory reigned by Motorola Moto 360, Samsung Gear, LG Watch R, Sony SmartWatch 3 and Pebble. Fitbit Surge, the company’s “fitness superwatch”, will be priced at $250. That’s a bold move, as right now Fitbit flex costs you less than $100.

Other fitness oriented products – Nike Fuelband and Jawbone’s UP and Withings Pulse –  will still be available on Apple Store.

Fitbit is Apple’s most recent victim. Less than a month ago, Apple decide to exclude Bose products from Apple Store as well. Once again, the move makes sense, because Apple just acquired Beats Electronics for an impressive sum, turning Bose into direct competition. It looks like 2015 is going to be the year when we’ll actually see if Apple hasn’t postponed launching its wearables for too long.