You are here: Home / Archives for fitbit flex 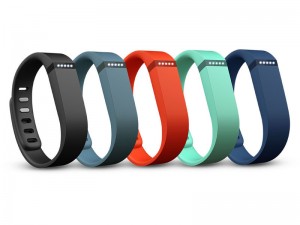 Apple shows no mercy to companies choosing different roads. Fitbit wearables are no longer available at the Apple Store and retail stores will make the same move. Apple is allegedly paving the way for its own wearable device, Apple Watch. Recent leaks from an Apple internal meeting informed us that we won’t have the fancy smartwatch on the market as early as Tim Cook hinted a short while … END_OF_DOCUMENT_TOKEN_TO_BE_REPLACED