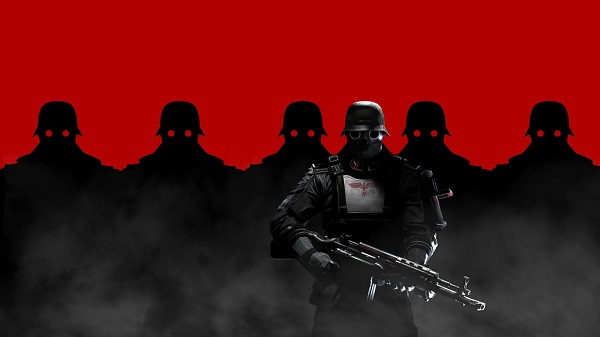 A few months ago, Bethesda announced the release of a second game in the Wolfenstein series. Since the release date is right around the corner, the publisher decided to present a gameplay trailer, including a clever marketing strategy that can also direct the audience’s attention towards current problems.

A brand new trailer for Wolfenstein II: The New Colossus is here, and it’s hard not to associate it with the latest events happening in the United States. The name of the trailer lies written in capital letters, and sounds like a manifest against the increasing number of alt-right supporters, white supremacists, and Klansmen.

The video shows a line of Nazi soldiers marching on the streets with their faces covered, waving their flags and spreading hate and terror. They display a spine-chilling image which leaves us speechless but, as soon as it’s gone, the main character urges us to start a revolution.

The trailer is not for the faint of heart

BJ Blaskowitz, the protagonist of the game, wants Americans to regain their sense of honor and equality, and get their desire to fight rekindled. He thinks the only way to get rid of Nazis is through a revolution and, as soon as he utters this heavy word, the lines of soldiers start falling down, drowning in seas of bullets and blood.

This is not a mellow trailer, as it has many violent instances and aggressive language, so don’t watch it if you are not feeling prepared. However, after 35 years of Wolfenstein history, nobody should find this trailer surprising. Most definitely, all diehard fans of the classic game cannot contain their excitement until the game is finally out.

Bethesda confirmed the official release date for Wolfenstein as October 27th. The game will be available across all platforms, namely Xbox One, PS4, PC, and even Nintendo Switch.