You are here: Home / Technology / G Suite And Its Productivity Tools Just Got A Major Update 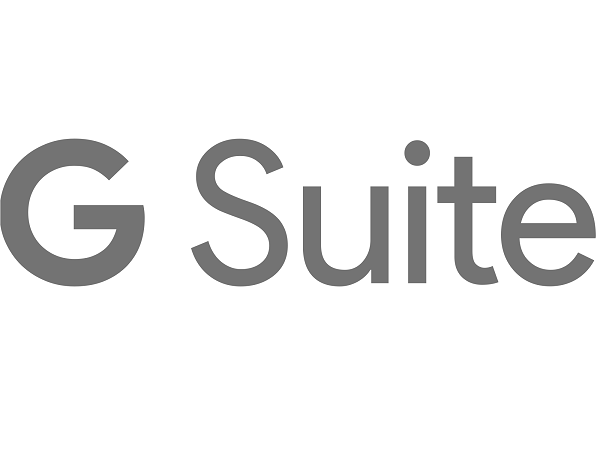 Google announced that the G Suite and its tools are getting a major update.

On Wednesday, August 16, Google released a major update for its G Suite and its productivity tools, the Google Docs, Google Sheets, Google Slides. These will all be getting a series of new features, most of them revolving around collaboration and the simplification of this process.

G Suite Should Now Be Easier to Use in Projects

Google announced and released the new update on Wednesday. It also posted a statement on its blog, in which it pointed out some of the upcoming changes. For example, the developer states that it is trying to help its users with a better “version control”.

This update should also ensure that teams will find it easier to locate information. Or even to customize the tools needed for their workflows. Users will also be able to start tracking changes. They will be able to start assigning custom names to different versions of the same document. This will work for both a Doc, Slide or Sheet.

These are just some of the various new features brought to Docs, Slide, and Sheets. However, this latest G Suite update will also be coming with a Google Cloud Search support. This means that users will no longer have to leave the editor to search for a file in their Cloud.

Also, G Suite will be coming with some new templates and also new add-ons. These will ease the access to partner services such as LegalZoom, LucidChart, Litera Change-Pro, and DocuSign, among others.

Google claims in its post that “The last thing you should have to worry about is making sure your team is literally working on the same document. That’s why we built our powerful real-time editing tools to help with this […] so that teams can work together at the same time, using the most up-to-date version.”