You are here: Home / Tech & Science / Need A Touchpad? Use This Spray Paint 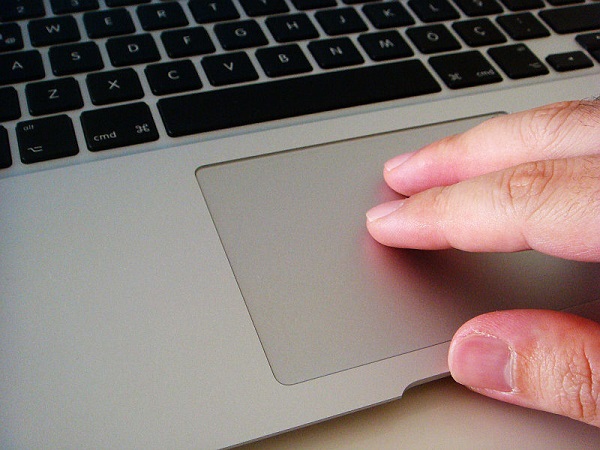 A new CMU project can turn almost any surface into a touchpad with some help from spray paint.

A team of Carnegie Mellon University researchers just developed a new technology which can turn almost anything into a touchpad. This can be obtained with some help from conductive spray paint and just about any surface.

Chris Harrison, a lab assistant part of the University’s Human – Computer Interaction Institute, offered some details on this new project, which he and his team call “Electrick”. Most of the information was presented this Monday, at the Conference on Human Factors in Computing Systems which is taking place in Denver.

The Next Touchpad Surface Is Just A Spray Away

Harrison said that “For the first time, we’ve been able to take a can of spray paint and put a touch screen on almost anything.”

Yang Zhang, the creator of Electrick and a CMU Ph.D., offered a list of surfaces which can be transformed into touchpads. This includes mostly anything from plastic, wood, drywall, to Play-Doh and Jell-O. The technology should work on nearly any material or object with a conductive surface, material or coating.

One of its best parts is that it should be capable of working on both smooth and irregular surfaces as well. Basically, the team explained that Electrick is based on ‘electric field tomography’. After attaching a series of electrodes to either a conductive surface or material, this technique is able to detect any finger touch on the respective area. It can do so as a special algorithm measures disruptions to the surface’s electric flow.

The technology will be able to support multi-touch as well. But as this will have a lower sensing resolution, it will probably not work as well as on a conventional touchscreen.

Electrick could help lead to many new ideas and opportunities. The team itself was quick to show some possible uses by applying Electrick on an electric guitar, a steering wheel, and a smartphone case. Still, the technology can be used on bigger, wider surfaces as well, for example desks or even walls.

For the moment, Electrick is not quite ready for commercialization. Chris Harrison team considers that this tech is still “at least a year away” from this path. However, once the team finishes the noise filtering and performance optimization, some consider that the matter will be simply reduced to choosing the packaging.