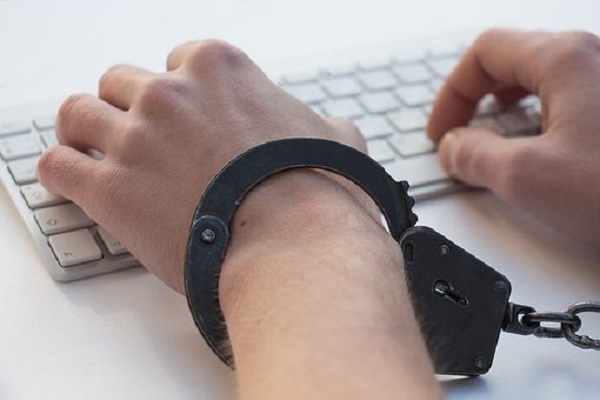 Facebook’s and Google’s early employees have just joined forces to lobby against tech addiction and undo the harm done of the technologies they helped build. The coalition will be called the Center for Humane Technology (CHT).

The campaign, which is dubbed The Truth About Tech, will receive $7 million from CSM and extra funding from the CHT. CSM has so far donated $50 million in airtime from collaborators and media presence.

The campaign wants to educate students and teachers alike on the risks of modern technology, like the prolonged depression tied to heavy social media use. Tristan Harris who worked as an ethics expert for Google explained that the members of the CHT are people who “were on the inside”. They are aware what tech companies measure, how they talk and how engineering is tweaked to make us addicted.

In recent months, more and more tech entrepreneurs have spoken out against tech addiction and its influence on young minds. Last month, two major investors urged Apple to measure the health risks of its products to see whether iPads and iPhones pose any risks for children.

Last week, a group of mental health experts urged Facebook to shut down a messaging service for kids. Parents are more and more concerned about the content on YouTube Kids, which has often been proven as not age-appropriate.

Harris, who is leading the latest effort, explained that the planet’s two most advanced supercomputers belong to Google and Facebook. And the two tech companies seem to “point” those computers at our and our children’s brains, Harris noted.
Image Source: Maxpixel