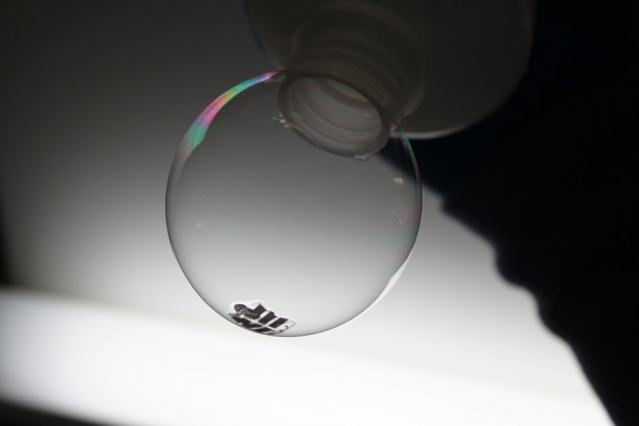 In general, polymer or silicon is used to make solar cells, but MIT researchers may have something way better which enables them to make these traditional solar cells a thing of the past.

In their stead, the team announced the arrival of new ultrathin solar cells – the lightest, most flexible solar cells ever made. They’re so thin, in fact, that the researchers said they could be fixed on nearly any surface or material from smartphone, hat, or shirt, to even a sheet of paper.

Some years may pass before they are able to produce something for commercial proposes, but even so, this invention represents a giant step in the right direction. As Vladimir Bulovic, senior researcher and a professor at MIT, puts it, “it could be so light that you don’t even know it’s there, on your shirt or on your notebook.”

In the end, these solar cells could become a simple add-on to existing structures. Bulovic explains that this new approach has made one key change by cutting down on the number of steps that amount to the end product of a solar cell.

The team has used different materials to make the substrate that supports the cell, for example, and for the overcoat that protects it against environmental damage.

Researchers turned to a more flexible polymer called parylene for the overcoat, and combined it with an organic material DBP to act as a shield against dust and light particles.

When these materials were placed on solar cells, the developing of the product can go uninterrupted as they never need to be cleaned or removed.

Unlike traditional solar cells which need harsh chemicals and high temperatures during production, the new process takes place at room temperatures and in vacuum chamber.

It sounds really easy when research scientist Annie Wang explains it: “We put our carrier in a vacuum system, then we deposit everything else on top of it, and then peel the whole thing off.”

It’s amazing what the end-product could do; turned into an ultrathin solar cell – just one-fiftieth of the thickness of a human hair – the new invention was still able to convert sunlight into electricity exactly like its traditional counterparts.

One of the most impressive demos showing how lightweight and thin the new solar cells are involved the researchers putting one of the working cells on the surface of a soap bubble. Surprise, surprise, the bubble did not crack.
Image Source: MIT News