You are here: Home / Technology / Google’s PlaNet AI System Recognizes Pictures From All Over the World 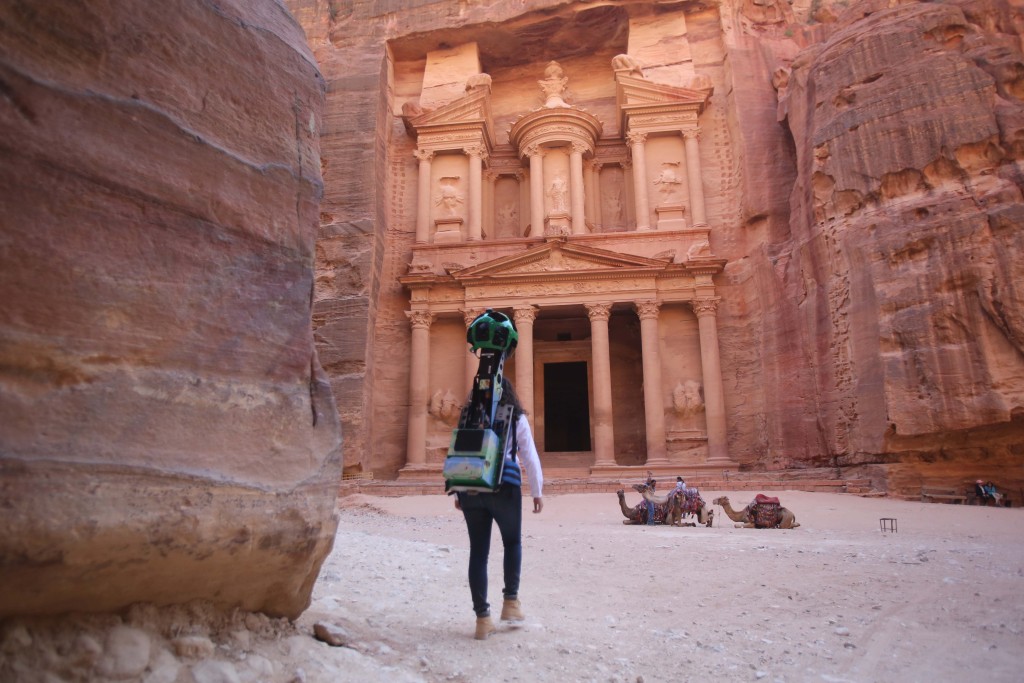 Google has developed a fascinating neural network – which is a form of artificial intelligence – that’s modeled after the human brain’s visual cortex.

One of the most impressive skills of the system named PlaNet is that it can figure out where on Earth a photo was taken based only on the photo itself.

Even though researchers said that the AI is supposedly not as good as a person at identifying and using subtle clues hidden in the styles of architecture or the vegetation types, it manages somehow to give a more accurate performance than human subjects.

The team behind the AI is made up of a pair of software engineers at Google, Tobias Weyand and James Philbin, and developer Ilya Kostrikov. PlaNet’s findings have been uploaded to the open access ArXiv at the Cornell University.

PlaNet was fed with a dataset of 91 million images, each of them paired with its geolocation data. But don’t expect the system to start spitting out GPS coordinates as guesses.

Instead, the engineers taught PlaNet to think in terms of squares, as the globe was split into about 26,000 sections of differing sizes; their sizes depend on how many photos of a particular area have been uploaded to the data set.

For example, major cities are split into more precise squares because a lot of pictures are taken there. On the other end of the spectrum, unpopulated regions – think oceans and jungles – where no pictures are taken don’t even get a square, as the system is taught to ignore them.

Therefore, in theory, the more photographs the system has of a particular area, the more accurate will be the system’s guess about where a photo was taken in that area.

Despite the difficulty given by the sheer amount of data, PlaNet’s accuracy was impressive. The system was also tested against 10 well-traveled humans via GeoGuessr, a site that asks players to guess where a particular Google Street View photo was taken.