You are here: Home / Tech & Science / Analysis on the Beluga’s Behavior: Deep Diving and Eating Preferences 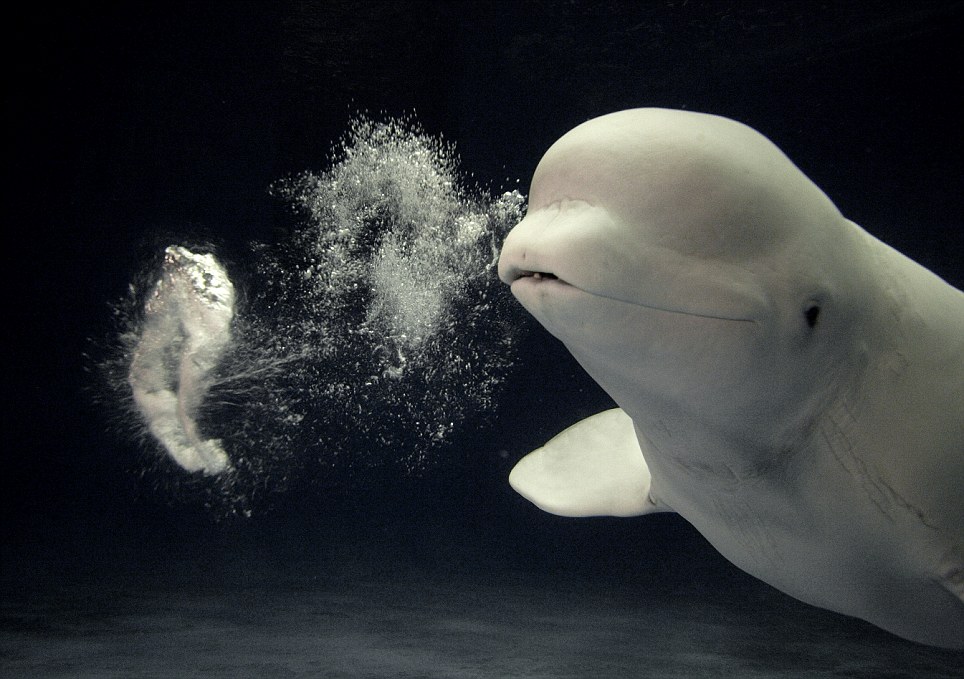 We know very little about the habits of beluga whales, that’s for sure, and that’s both because they live in the inaccessible, freezing cold waters of Arctic, and because they are notoriously elusive.

But thanks to the researchers at the University of Washington, we now know a little bit more about how this marine mammal’s migration and eating habits. They conducted a detailed research and the resulting paper revealed some exciting and never-heard-before details about the beluga whale.

During winters, the rare whales like to spend their time swimming in the Bering Sea, but as soon as the snow starts melting, they migrate up north and pass into Beaufort and Chukchi seas and then enter the Arctic.

Their preferred choice of food is Arctic cod, for which they often perform deep diving – from 200 meters up to 900 meters towards the ocean’s floor.

For the study, 30 beluga whales from two different communities were closely followed for 15 years, resulting in a comprehensive analysis on the beluga’s behavior.

Researchers had attached tags on the whales’ backs which were beaming a satellite signal, transmitting the location of the marine mammals and the measurements for their deep dives.

Senior author Donna Hauser with the University of Washington’s School of Aquatic and Fishery Sciences explained that “this study gives us a benchmark of the distribution and foraging patterns for these two beluga populations.”

Seeing that these animals spend most their days offshore and deep underwater, the established tracking system proved “really fantastic” and useful in getting high resolution data. Their inaccessibility is mostly given by the remote locations of the Arctic they usually swim in.

At the same time, researchers also observed the highest concentrations of Arctic cod, which represents the belugas’ primary food source.

The team found that whales adjusted the depth of their dives on the concentration of prey in the water; they were observed to frequently dive to 200-300 meters, because there is where cod fish was found in larger numbers.

Researchers were trying to understand the belugas’ baseline behavior since there are some factors that could alter their everyday habits. For example, the rise of temperature in the Arctic caused by climate change has the potential to affect the migration and foraging patterns of these whales.

According to co-author Kristin Laidre, the results of this study could be used to gain an insight into the ecological relationships among the Arctic’s top predators. Researchers are next looking into the potential changes in the belugas behavior in relation to the rising sea ice conditions.
Image Source: The Daily Mail