You are here: Home / Tech & Science / Top Scientific Discoveries, Breakthroughs, and Publications of 2015

We’re counting the days until we cross into a new year, making this a perfect time to look back on the impressive feats achieved by science during the year that has passed.

It has been a very good 2015 with the discovery of water on Mars, in addition to hundreds of new species. Here is a flashback of some of the top scientific discoveries, breakthroughs, and publications of 2015.

During 2015, scientists found plenty of ways to advance the gene-editing technology CRISPR. Chinese researchers have reported the most controversial move: modifying the DNA of a nonviable human embryo. Elsewhere, scientists reported that CRISPR was a potential solution for the modification of pig organs for human transplant.

Discovery of hundreds of new species 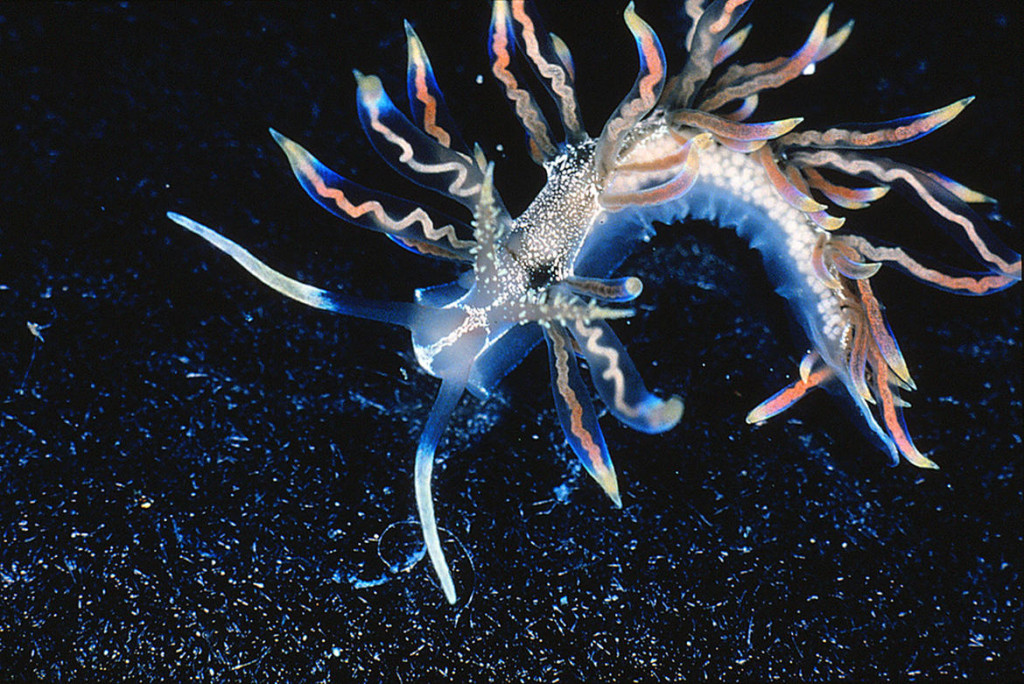 2015 was the year the World Wildlife Foundation finally published a 4-year report about the discovery of 211 new species. Starting in 2009, the research covered the Eastern Himalayan region, where the teams found 133 plants, 39 invertebrates, 26 fish, 10 amphibians, one bird, one reptile, and one mammal. 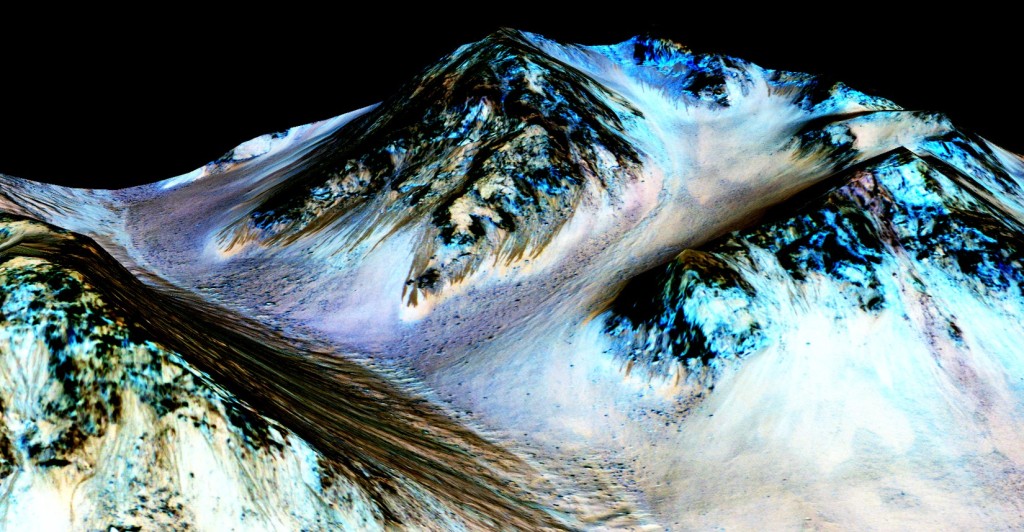 This might be the best outer space news we’ve heard in 2015, with a September report from NASA revealing strong evidence of water presence on Mars. Finding “flowing salty streaks of water” increases the likelihood of living organisms being on the Red Planet.

Blood test that can detect cancer 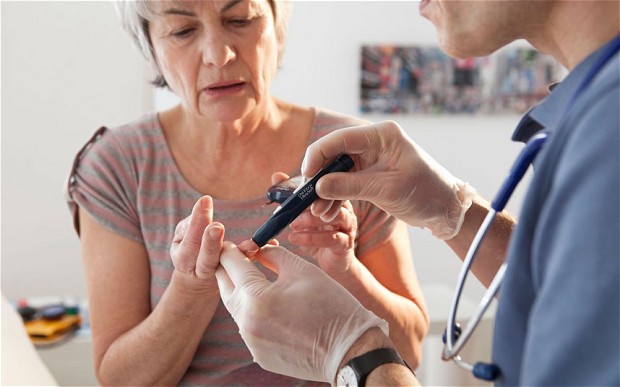 Swedish researchers have created a cancer-detecting blood test that can identify signs of the disease at an early stage and with the help of a single drop of blood. During tests, the test proved accurate in 96 percent of the time, with a 71 percent rate of classifying the type of cancer correctly. 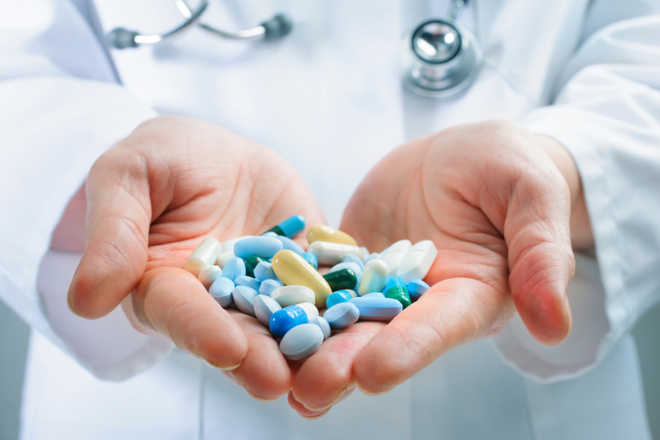 Shortly after 2015 started, scientists were already discovering the first new antibiotic in nearly 30 years. Teixobactin may combat the ever-growing drug-resistance and pave the way for a new generation of antibiotics. So far, researchers found it can fight septicaemia, tuberculosis, , and C. diff; we should expect it to hit the shelves in the next five years.

Brightest universe in the galaxy 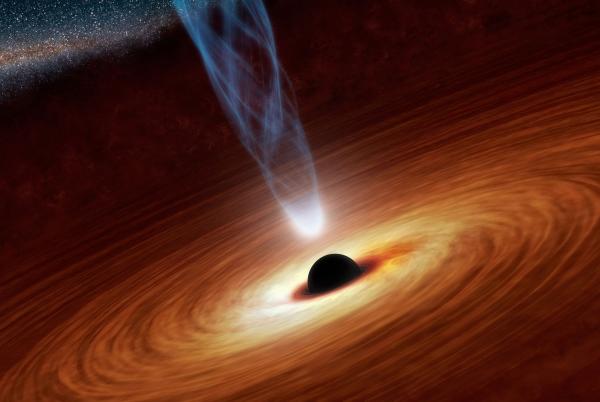 Thanks to NASA’s Wide-field Infrared Survey Explorer – one of the most powerful telescopes in the world – this year we found the brightest galaxy in the universe to date. The galaxy emits no less than “300 trillion suns worth of light.” The unusual brightness is most likely caused by a supermassive black hole, say scientists.
Image Source: UPI