You are here: Home / Technology / Samsung Creates a Problem with Offering Applications on iOS 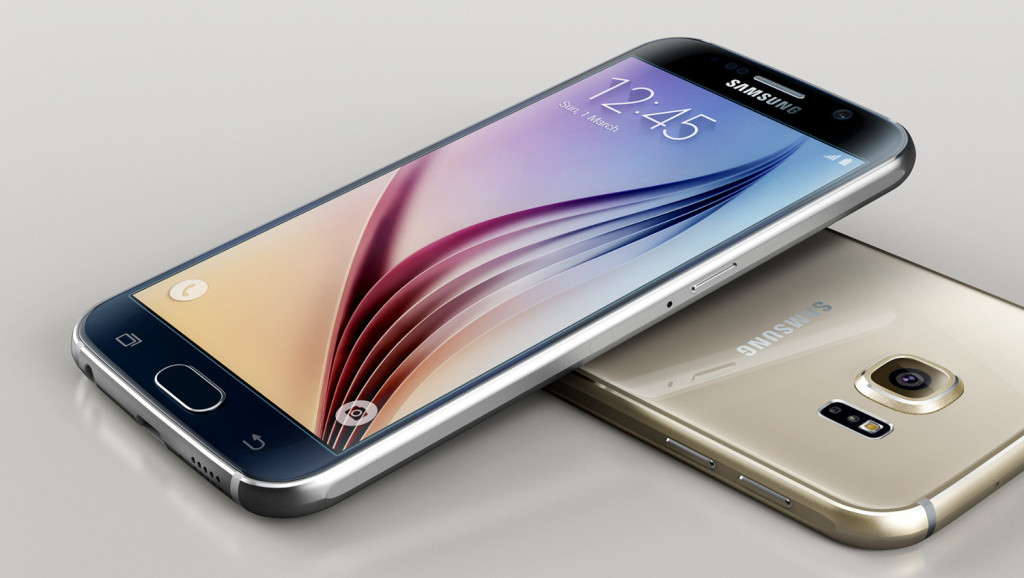 Samsung is looking to make its wearables and peripherals more popular by releasing more apps that run on Apple’s iPhone. While this move is expected to increase the utility of its hardware, it could also do a big disservice to the upcoming Galaxy flagship handsets.

According to SamMobile reports, Samsung creates a problem with offering applications on iOS; these will support Samsung’s Gear Fit health and exercise tracker, the Gear 2 smartwatch, and the S Health suite.

As per Samsung’s statement, they are “developing the Remote Control and Family Square apps for the iOS,” allowing iPhones to also remotely control the Galaxy View. Intentions are surely admirable, seeing the incredible expansion of the ‘Internet of Things.’

As more and more consumer electronics become connected to the internet, the South Korean company is only trying to make sure that its electronics can be controlled by any smartphone on the market. It also makes sense that Samsung wants to cross over to iOS, given the bias of well-off users to buy an Apple device.

But there’s a big problem in Samsung’s mobile devices division. Sales are already starting to suffer as the company’s high-end Galaxy flagships are starting to move to mid-tier devices like the Galaxy A9. The Galaxy S7 needs to put a halt in this worrying trend and start reversing it, if possible.

That would mean that existing Galaxy users need to upgrade to devices in the S7 family – which brings us to the unintended consequence of the cross-platform support. All these new apps Samsung is producing for Apple provide an escape route for Samsung peripheral owners.

They won’t only move to another Android device, but are encouraged to switch the platform altogether. Smart devices are currently creating a lock-in to the Android platform simply because the apps require it to run on the devices.

If Samsung moves forward with its plan of releasing more iOS apps – and signs show that more are on the way – the company will remove one of the biggest obstacles for existing owners to simply walk over to an iOS-powered device.

And it doesn’t help that Apple’s ‘Move to iOS’ app helps users to export their data in case of a crossover – they practically have their work cut out for themselves. The grass may or may not be greener on Apple’s side, but the perception sure seems to show that, and Samsung has offered users the tools to find out.
Image Source: iDevice