You are here: Home / Technology / Microsoft Is Cutting Support for Older Versions of Internet Explorer 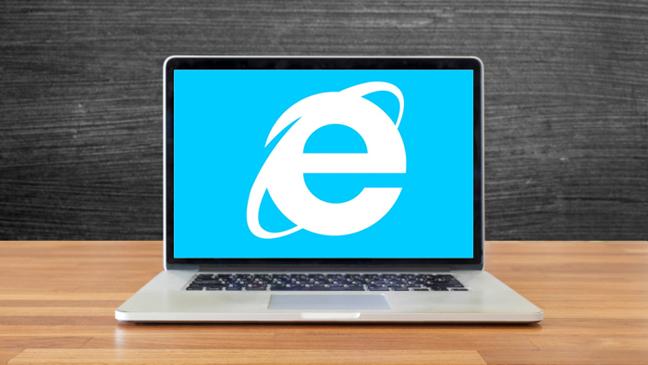 Most users of the Internet Explorer browser should know by now they need to upgrade to its latest version – it’s a drum that’s been banged in the media for a while now.

However, the company announced that in addition to ending future updates for Windows 8, Microsoft is cutting support for older versions of Internet Explorer as of today, January 12, 2016.

What a great way to kick off the New Year, by cutting ties with the old and redundant. Microsoft’s move means users of the browser should either upgrade to Internet Explorer 11, or switch to a different browser altogether.

The giant tech company announced it will only continue to issue bug fixes and security updates for its latest version of the browser, with the specific intent on focusing on improving it in the near future.

As of December, people using the older versions of Internet Explorer contributed to at least 21 percent of the browser market, according to NetMarketShare.com. Therefore, if you’re an IE user, you should check whether your browser is up-to-date.

If your Windows computer is set to receive automatic updates, you are most likely already using Internet Explorer 11, but if you find you’re still running an older version, you are exposed to viruses, security vulnerabilities or malicious attacks.

If you’re not sure which version of IE you are using, just open the browser, click on the “settings” symbol and select “About Internet Explorer.” You can also check for updates by accessing to the control panel and clicking on “Windows Update.”

Mike Hanley, program manager for the R&D Labs at Duo Security, warned users they will be wide open in the face of attackers, with no help from Microsoft usual patches and bug fixes. Also, Hanley said “the attackers have an awareness that the support schedule is going to drop after Tuesday.”

It was back in 2014 that Microsoft first announced its plan of dropping the support for older versions of Internet Explorer. Businesses had plenty of notice, according to industry standards, to upgrade their websites so they will be compatible with the newest versions of the browser.

A new Camwood survey that questioned 1,000 internet users found that 56 percent of the respondents user IE as their primary browser. However, a whopping 74 percent of them had no plans to upgrade to IE 11 by the end of support deadline, leaving their computers vulnerable to all kinds of malware.
Image Source: BT