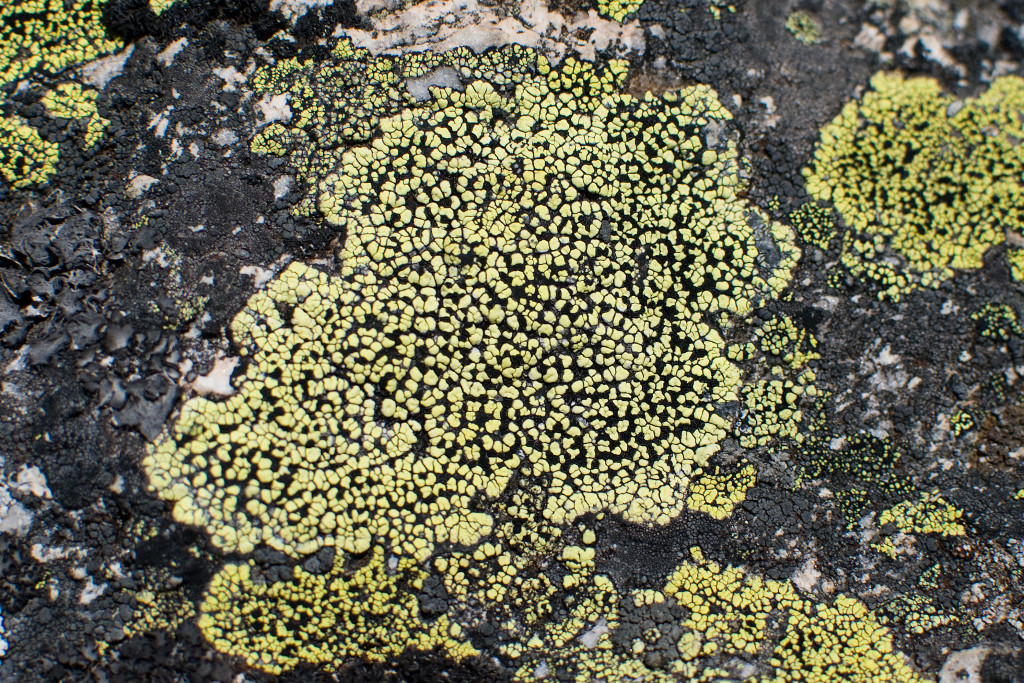 Fungi on Mars? I don’t even know the guy.

Life on other planets has been envisioned ever since we’ve known of the existence of other planets. Whether in the form of the classical ‘grays’, or that of H.R. Giger’s bloodthirsty Xenomorphs, aliens have been on our minds for centuries. Only in recent relatively recent years did it occur to us that other planets like Mars might contain fungi-like life forms.

As part of their LIFE (Lichens and Fungi Experiment) program, a team of researchers from both NASA and ESA brought two species of fungi found in Antarctica on the ISS, in order to establish the chances of similar life forms being encountered on Mars.

The two species of microscopic fungus – Cryomyces antarcticus and C. minteri – spent 18 months exposed to conditions similar to those on Mars on the International Space Station.

Being cryptoendolithic, the fungi live within rock cracks, and the samples were collected from one of the most extreme environments on Earth, similar to conditions on Mars – the McMurdo Dry Valleys from Antarctica.

The fungi were placed in the experiment module built by the European Space Agency dubbed EXPOSE-E, which was affixed by astronauts to the space laboratory’s exterior.

The samples were left there for 18 months, with half of them being kept in the lab as a control group.

Expectedly, the conditions the fungi had to endure were quite harsh – with a pressure of roughly 1% of Earth’s at sea level, 1,000 Pascals, with very high levels of ultraviolet radiation, and in an atmosphere consisting of 95% carbon dioxide.

Surprisingly, the samples showed incredible levels of resilience, with over 60% of them surviving the extreme Mars-like environment – or rather maintaining their cellular DNA stability.

Meanwhile, only about 10% of the fungi actually managed to flourish and then form colonies after being exposed to the extreme conditions.

However, 10% is much better than expected, and the scientists are quite sure that if there is some sort of life remaining on Mars, fungi are a pretty safe bet – especially because of the fact that if they managed to live so far, they most likely already managed to adapt better to the environment.

Both ESA and NASA will be sending exploratory missions to Mars before the next decade’s Mars colonists actually get to settle threre.