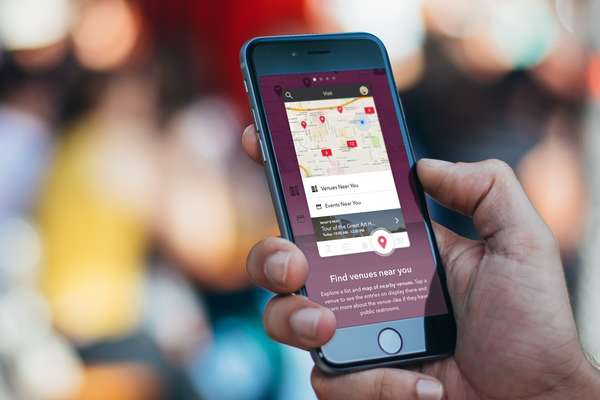 Apple has announced its plans for the first iOS App Development Center in Europe, getting ready to provide developers in Naples, Italy, with the training and the practical skills they need to become useful developers for the international app ecosystem.

According to Apple CEO Tim Cook, the Silicon Valley company will partner with a yet unknown local institution for the development of a curriculum aimed at advancing the already diverse iOS developer community.

Apple will also collaborate with companies across Italy that provide computer training programs that will help extend the reach of the App Development Center.

Europe is home to some of the smartest and most creative developers in the world, so Cook is “thrilled to be helping the next generation of entrepreneurs in Italy get the skills they need for success.”

He called the App Store business a “driving force” that creates a steady ecosystem with more than 1.4 million jobs in Europe. App Stores also offer unlimited opportunities for “people of all ages and businesses of all sizes across the continent.”

Out of the 1.4 million jobs that Apple says it provides in Europe, 1.2 million have to do with app development, offering training and jobs to software engineers, developers, entrepreneurs and non-IT workers.

It’s only natural that Apple would be interested in opening an App Development Center in Naples, seeing that the company estimates App Store has created over 75,000 jobs in Italy alone. Developers based in Europe have generated more than 10.2 billion euros (roughly $1.1 billion) in worldwide app sales.

Apple’s announcement goes on to talk about a few local success stories in the app ecosystem, such as the ticketing app Quarami and IK Multimedia, the audio production solutions firm. The latter reports over 25 million downloads since it first launched its app in 2009.

Another local company, Musement, had created and developed an eponymous travel app back in 2013; the app is now available in 50 countries, seven languages and 300 cities. But Italy is more than apps.

Cook name-dropped Laboratorio Elettrofisico, the Italian company specializing in magnetization technology and the maker of some of the equipment used in Apple hardware.

Apple’s booming growths has helped thousands of European manufacturers, according to the company, including manufacturers of micro-electro-mechanical systems (MEMS) that become a part of device sensors.

The announcement concluded on a hopeful note, saying that additional iOS App Development Centers should start opening in other countries, as well, but details such a timeline or a specific location have yet to be revealed.
Image Source: Atomic Object