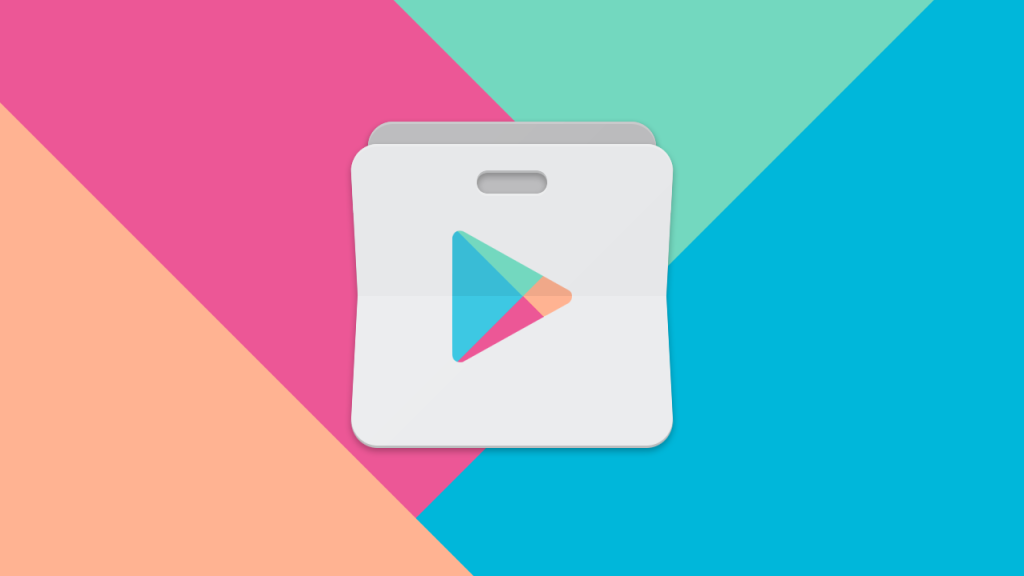 Who doesn’t love a good promo code? You get free stuff, discounts and they sometimes unlock cool new character in your favorite game.

Good guy Apple has enabled the feature in its App Store for quite some time now, but Google Play Store has finally rolled out promo codes, too. The news came out on the official site of Android developers in a blog post that helps developers implement this feature into their own apps.

According to Google itself, the promo codes that will come through the Play Store pipeline will provide developers with a better way of rewarding a limited number of users with premium content or new features.

Promo codes are a creative way of engaging users and it’s surprising that Google has waited this long to tap into this fountain of revenue. The search giant also gave some examples of how developers can actually use these promo codes.

In returned, the developer’s app is promoted to potential users that are encouraged to try out their app because of the promo code. The final scenario offered by Google was for the developer to give away promo codes to friends and family of the employees so they can then share them with their own friends.

Although it is pretty awesome that promo codes have finally reached Play Store, there are a few downsides to the new program.

For example, people can’t use their promo codes for in-app subscriptions. Basically, if you are subscribed to an app that you haven’t purchased, you cannot use the promo codes.

Moreover, all the games or apps available in the Play Store have a limit of 500 promo codes. They will be renewed each new financial quarter, and they cannot roll over into the following quarter if they have remained unused.

On the bright side, promo codes can be used up to a year after release, but developers can also say if the developer set an expiration date for their own codes, if they want them to last less than this threshold.

It is noteworthy that the new feature is only available for developers in the Dev console. So visit the Dev console if you are a developer and interested in adding promo code support to your app.
Image Source: Material Up