You are here: Home / Technology / Offer of the Year: Only $1 For iPhone 6s at Best Buy 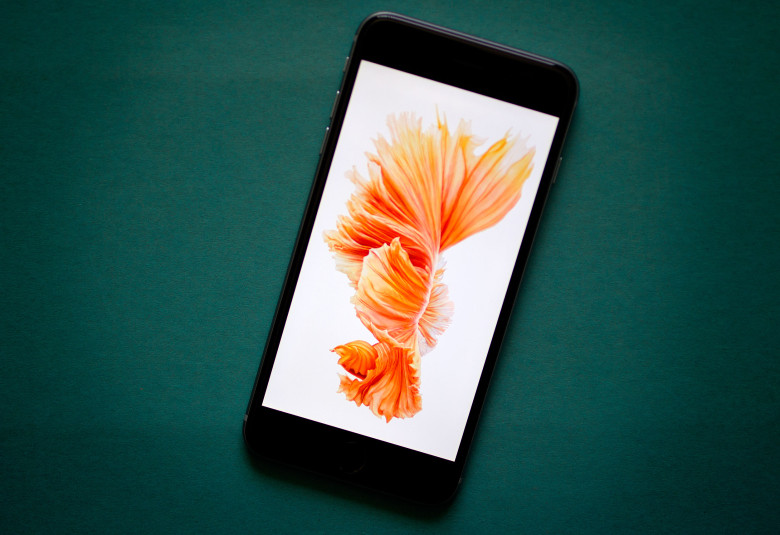 Have you been waiting for the price of the new iPhone to drop? Well, then this is your moment, as you’ll have a tough time finding a better deal than what Best Buy has offered.

It’s only been a couple of months since Apple has released its latest model, but electronics retailer Best Buy is already selling the 16GB iPhone 6s for just $1. Yes, $1, that’s not a typo.

However, you’ll need to sign a two-year contract with either Verizon or Sprint to get the deal, but given that you’d normally pay $200 for the smartphone on contract, this is undoubtedly a bargain. The silver, rose gold, space grey, and gold models are all included in the offer.

But Best Buy has taken the deal to a whole new level by also throwing in a $200 gift card in exchange for users who trade in a working iPhone 5. Have you ordered it yet? You should.

Launched in September, the iPhone 6s’ looks are almost identical to the model before it – except for the new rose gold color option – but Apple has equipped it to a higher-end processor, including the Live Photos and the 3D Touch features.

Even if you take into consideration the upgrade from 8 megapixels to 12 megapixels on the rear camera, the price was still too steep for some potential customers. The iPhone 6s also includes a front-facing “selfie flash,” one that’s going to improve your 5-megapixel selfies even if they’re taken in low light.

User reviews have been raving about the new model, earning “excellent” marks left and right. According to PCMag’s mobile analyst Sascha Segan, who tested the smartphone on both Verizon and Sprint, said the Sprint version has “much faster performance” than the model released in 2014.

She mentioned that Apple’s new iPhone is “one of the fastest phones on Verizon,” adding that any existing iPhone owner would be instantly grabbed by the upgraded cameras and the pressure-sensitive screen and 3D Touch features.

Apple CEO Tim Cook is rather confident about the iPhone 6s sales; market analysts also expect it to be a hot seller, especially in this holiday season. In a recent statement, Cook said the new model is predicted to top the last record number of sold iPhones, which is 74.5 million iPhones sold during the last three months of 2014.

Overall, iPhone sales have maintained their bestselling product reputation, increasing Apple’s revenue with 36 percent over last year. So don’t pass on the offer of the year if you’re into the company’s smartphones.
Image Source: Cult of Mac