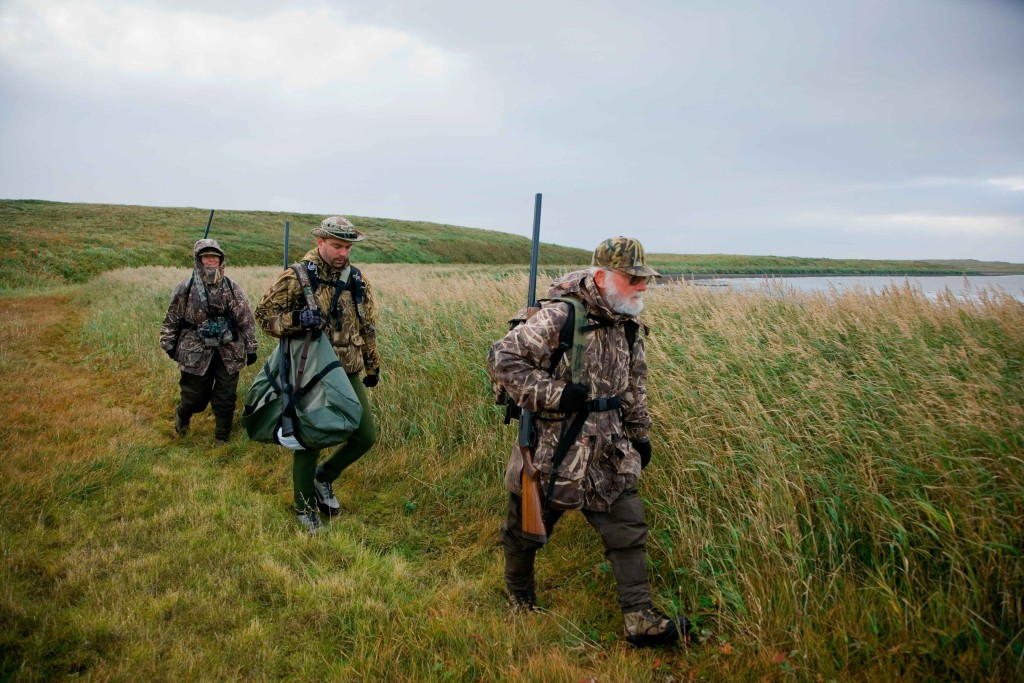 Despite the large number of black bears that have already been shot by hunters during the New Jersey bear hunt season, the state authorities have decided to prolong it with four more days.

Roughly 470 black bears have been shot down in New Jersey during 6-day black bear hunting season. However, according to the New Jersey Fish and Game Council authorities, black bear hunters get 4 more days; this much animal killing was apparently not enough.

However preposterous this might sound, it’s actually happening in broad daylight. Starting Wednesday morning, the hunt commences for the remaining four days. The sunrise on Dec. 16 will mark the beginning, and the hunt ends by the time the sun begins to set on Saturday.

According to the announcement, any bear hunter who has already managed to kill at least one black bear is prohibited from joining the hunt during the four day extension period. According to the environmental experts, this prolonged period was granted in light of the harvest numbers.

The reasoning says the population of the black bears will only “reach a healthy and moderate level” if the hunting season goes on a bit longer, which is exactly why this leniency was allowed, permitting hunting to take place for four more days.

This strategy will also reduce the rate of human-bear encounters and conflicts that sometimes occur. December 7th marked the beginning of the annual black bear hunting season. The season peaked in the first two days, when the records show the highest number of bears killed. Almost 300 black bear were gunned down during the 2014 hunting season.

However, this year’s numbers far exceed the previous count, and still the extension was granted. This is caused by this year’s higher-level changes implemented in the fundamental rules. According to the environmental balance scientists are experimenting with, an extension is to be allowed if “the tagged bears presented at the time of the hunt are lower than 20% of the tagged bears in the wild.”

Bear tagging is done by either microchip implants or tattoo emblazons on their bodies. According to this year’s records from before the hunt, the population of black bears rose to 3500 specimens of the fierce beasts.

However, conservationists are rather vocal about this “wanton killing of animals;” one of the directors of a conservation club gave a statement saying that enough is enough, and this behavior “does not behoove the rational citizens of New Jersey.”
Image Source: Heritage Radio Network