You are here: Home / Tech & Science / Honeybees Are Not The Only Superheroes of Pollinators 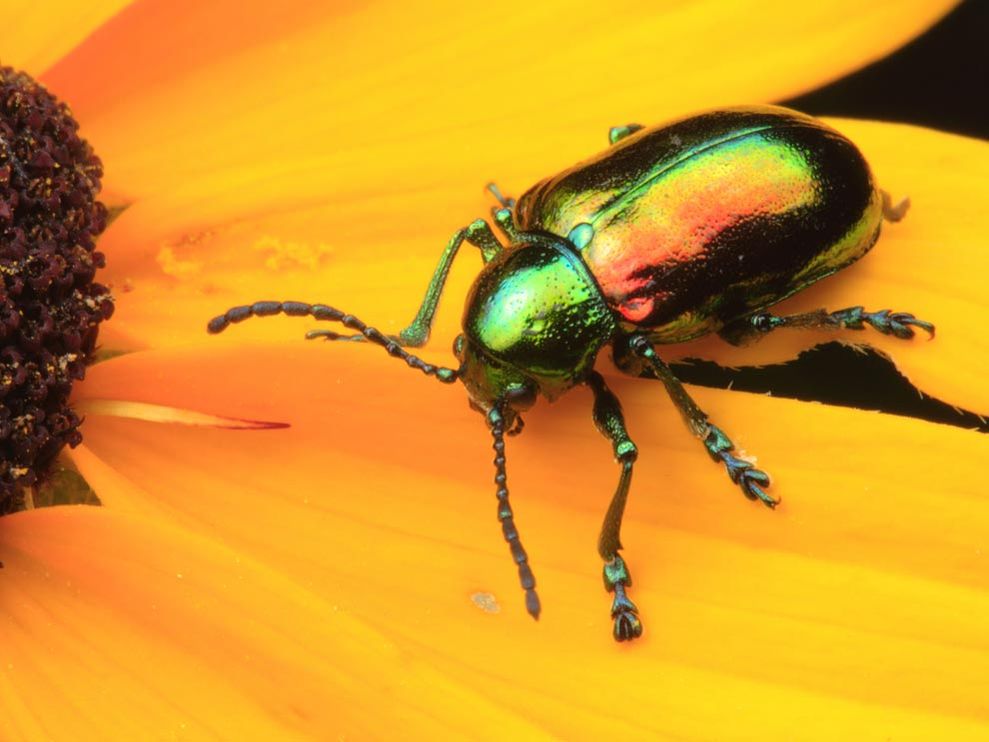 It’s reportedly a neglected fact that honeybees are not the only superheroes of pollinators out there, in spite of the reality that they are given the most attention. The problem has been raised numerous times recently that honeybee populations are in decline. They are a significant factor who play a major role, but they’re not the only ones.

Researchers at Australia’s University of Queensland conducted a study to underline the importance of non-bee pollinators. This is in lieu of the fact that most farmers protect the honeybees by spraying pesticide that will essentially kill other insets. However, they too have a role to play, which has been mostly overlooked.

The international team analyzed a number of almost 1,7400 crops in 39 field studies across five continents. They observed the benefits of other insects who also help with the pollination of plants. According to ecologist and lead author of the study, Dr. Margie Mayfield, they are crucial to certain fruit crops, such as mangos, custard apples, kiwi, canola, and coffee. They all benefit from non-bee insects.

The pollinators included ants, wasps, moths, flies, butterflies, and beetles. They suggested that their importance should not be overlooked, and that their roles are still crucial. In fact, they found that non-bee pollinators made between 25 to 50% of the total number of flower visits. Although they were deemed as ‘less effective’, they also performed a little more visits than honeybees, which balanced out their importance.

In fruit crops, they provided the plants with an unique benefit that bees could not.

Dr. Mayfield stated that the point of their study is to draw attention to these non-bee pollinators who are also important to pollination. This will hopefully result in more scientific findings on how to preserve their population as well. Honeybees are not the only ones pulling the weight, and, unfortunately, they’re also at high risk.

According to the lead author of the study, honeybees are in decline and it’s a risky bet to place all the chips on their side. Due to climate change, disease, use of pesticides, and colony collapse disorder (CCD), it’s a dangerous strategy to rely on them alone. Instead, the scientific community could place more attention to others as well.

If anything, Dr. Mayfield suggests that non-bee pollinators could be an “insurance” against the declining population of honeybees. It would be unfortunate to draw their attention too late to other insects which could be just as significant. Furthermore, non-bee pollinators are also less sensitive to habitat fragmentation. They could provide as excellent sidekicks that should not be ignored.