You are here: Home / Technology / All ‘Rock Band 4’ Leaderboards Will Restart In January 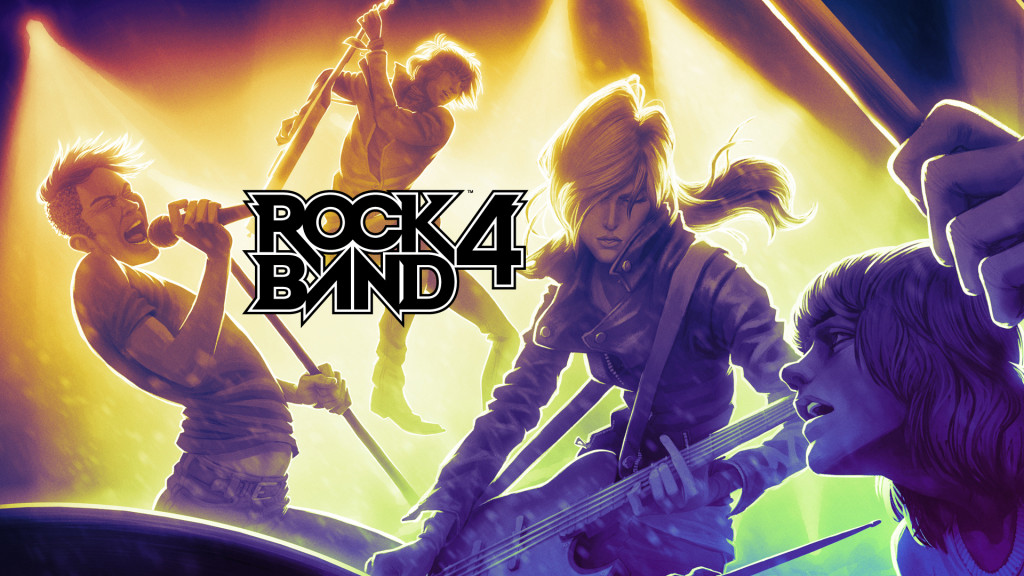 Game developer Harmonix announced that all ‘Rock Band 4’ leaderboards will restart in January due to an exploit that many players have been using to get ahead. That means that all your hard work to get the top will be wiped off. However, there’s good news that Harmonix is fixing their mistakes, and this seems like the fairest solution.

Anyone who has purchased the fourth installment of the popular franchise knows that it was bug-riddled upon release. The studio has been making efforts to bring it to a pristine state post-launch, which was viewed as a mistake by most. However, ‘Rock Band 4’ released in October for Xbox One and PlayStation 4, and has given hours of fun to anyone playing it.

The online leaderboards, however have grown corrupted by cheaters. It’s a place to display your dedication and skill to other gamers. However, there was apparently an exploit that could be used which drove the score to the roof. In fact, according to a Twitter user, the score surpassed the actual maximum that was allowed by the game. It threw the entire leaderboard off balance.

Harmonix has stated that they will be repairing the bug, and, in order to keep things fair from now on, will wipe clean the leaderboards. This way, there will be no questions on the high ranked players and how they got there. All scores will be reset, including from those who weren’t actual cheaters. It’s an unfortunate measure that needs to be taken.

The game developers have also stated that they will be making some adjustments to many aspects of the game in the future. This will include difficulty, instruments, songs, and several others that will skew the leaderboards regardless. It will keep things fair after the update. According to Harmonix they will be making an adjustment to their codes.

Through the upcoming change, they will be able to address song-specific bugs, so that something like this exploit will never occur again. They will be able to tackle the issue head on, instead of treating them all as one, depending on the affected track. However, Harmonix also mentioned that they will only be wiping online leaderboards. Any local content will remain untouched.

So, you will still have bragging rights for your achievements, but not online. Though that perhaps defeats its purpose. But it’s a requirement for now and a precaution for the future. It will keep things fair, and make sure that no cheater is pulling themselves ahead of you.