You are here: Home / World / African Countries Dismiss Early Draft of a Climate Accord Before Paris Talks 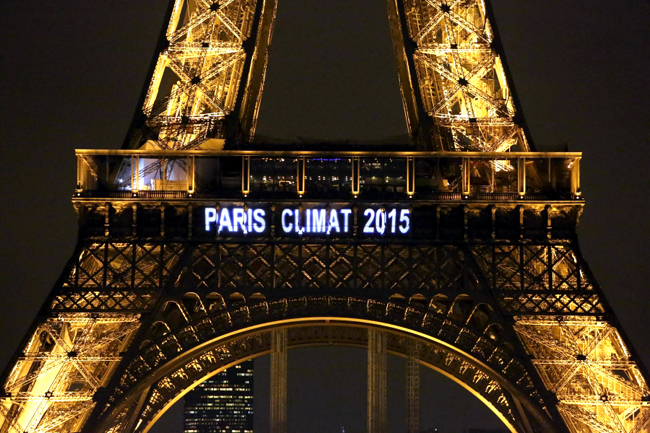 In the light of the upcoming conference in Paris, the U.N. has presented an early draft of a climate accord, but African countries dismissed it as “unbalanced” and requested some amendments before they would even consider signing it.

The African bloc has made its move right before week-long talks in Bonn, Germany, regarding what should become the most determined agreement ever to be proposed in the fight against global warming.

The editing of a 20-page draft should have started this Monday, with delegates checking line-by-line the multiple options on the best ways to reduce the greenhouse gas emissions that scientists claim are raising the planet’s temperatures.

But delegates were stopped in their tracks by the complaints posed by the African countries, many of which are heavily impacted by sea level rise and desertification. They said the U.N. should reconsider the draft in order to make it an accurate basis for negotiation; the current proposal is “unbalanced, does not reflect the African Group positions, and crosses the group’s redlines.”

According to Seyni Nafo, a spokesman for the African group, these countries – which are also among the poorest – require more emphasis on financial support in order to deal with climate change. Nafo said the group’s intentions are not delay work, but to make additions to the draft before the negotiations at the Paris conference that would ensure a fair basis for all members.

Almost 150 countries – such as China, India, the United States, and some members of the European Union – have already signed voluntary pledges to reduce or curb their emissions after 2020, when the U.N. deal is supposed to start taking effect.

But according to recent analyses, these pledges won’t be enough to avoid dangerous levels of global warming, so the Paris deals hopes to set up a mechanism that will increase those commitments over time.

The U.N. talks have come a long way since the climate summit in Copenhagen back in 2009 failed to meet expectations. This year marks the first time all involved countries agree on the very real effects of climate change and the need to act against them.

Climate scientists say our plant planet has already been transformed by this massive phenomenon that causes glaciers to melt, sea levels to rise and heat waves to intensify. In the past few years, the U.N. has been trying to come up with a fair way that different nations in various stages of development could prevent global warming from progressing.
Image Source: Eco Watch