You are here: Home / Tech & Science / Could Jupiter’s Twin Planet Be Our Long-Sought Second Earth? 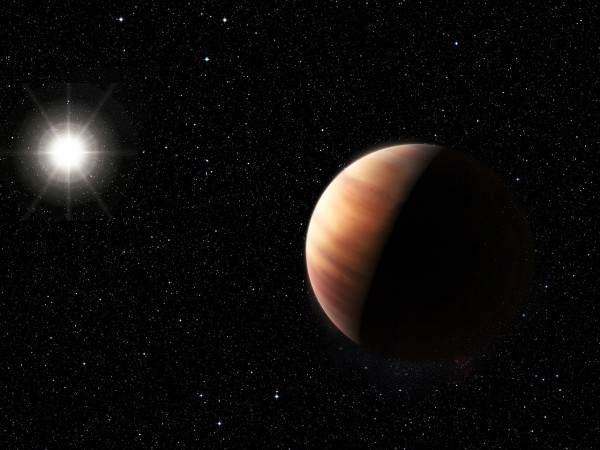 Scientists believe they have come across a Solar System 2.0, judging by the location and the charactiertics of the Jupiter-like planet.

A recent press release issued by the European Southern Observatory has triggered the following question on behalf of scientists: Could Jupiter’s twin planet be our long-sought second Earth? The newly found HIP 11915 celestial body orbits around a sun like star and could therefore, be very similar in size and shape to our Earth, scientists have concluded, based on their recent findings.

Researchers at European Southern Observatory are re-considering their systems of scientific beliefs, given that they make new discoveries in relation to our solar system each day. The most recent finding indicates that Jupiter may have a twin planet orbiting in the close proximity of a celestial body that bears striking resemblances to our very own Sun.

Based on this recent findings, scientists were able to conclude that the order of the planets in the solar system was first made possible due to Jupiter and the gravitational influence it has had on the surrounding planets. The first images of Jupiter’s twin and the Sun’s mirrored planet were captured with the help of a highly accurate space telescope called La Silla Observatory in Chile.

According to Jorge Melendez, a science professor at the University of Sao Paolo, the newly identified planets stand as a proof that the space could hold a second solar system. He believes it is very unusual for the Jupiter-like planet to remain so distant to our solar system; unless its orbiting star is a second Sun, which would fuel scientists’ beliefs in the existence of a second solar system.

The European Southern Observatory has further stated that the identification of this second solar system bears great significance for the future studies that will be conducted in space. The Jupiter-like planet is located at around 186 light years away from Earth, so experts believe it is very possible to find alien life in the Solar System 2.0.

The High Accuracy Radial velocity Planet Searcher is the tool that scientists at the ESO have used to first spot Jupiter’s twin. For that purpose, they have observed the shadow that the planet left on the surface of the second Sun as it orbited around it. This discovery, however, must be proven by additional researches and investigations, scientists have concluded.