You are here: Home / Technology / Apple Sued over A123 Systems Battery Engineers 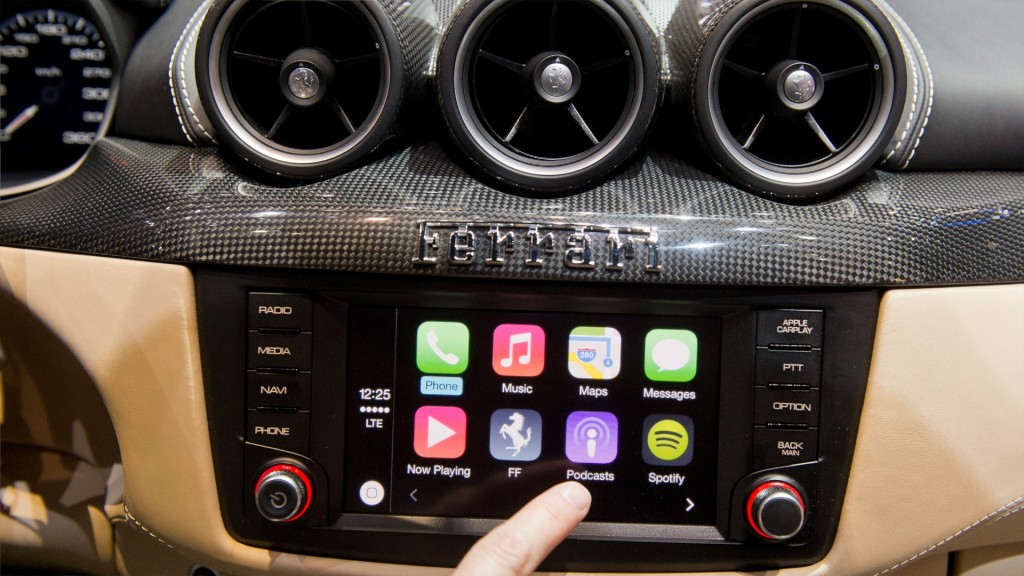 Apple’s most recent lawsuit filed this month in Massachusetts federal court accuses the company of poaching five star A123 Systems battery engineers for the purpose of creating their own new battery department. These engineers, formerly employed at the manufacturer of electric-car batteries, played important roles in the developing and testing division.

The company is suing Apple for allegedly using an “aggressive campaign” of recruitment. A123 Systems names Apple and the five former employees as defendants, and provided additional information which proves that Apple is getting ready to build an electric car. The lawsuit claims that the iPhone manufacturers are currently developing a department which would compete in the same industry as A123.

The battery-making company has been around for quite a while, building their workforce to a number of 2,000 employees since 2001, and according to their website, they are in the business of creating systems for energy storage which can be used in various industrial and commercial applications. Among the former, they count technology for “advanced energy storage for electric-driven vehicles”. The company holds the number one position worldwide among the manufacturers which provide lithium-ion hybrid systems for transit buses.

Neither Apple nor A123 Systems would offer verified information on the case. However, rumor has it that Apple is busy putting a team together for a project in designing an electric car. The rumors have sparked following Apple’s possible hiring of important people in the automotive industry, which people are saying is for the purpose of creating a vehicle which might or might not use driverless technology. In this regard, A123 System’s input would be critical for getting an electric car effort on the road.

The problem is that those five engineers are breaking their non-compete and nondisclosure agreements, because they are supposed to be working in that very same division under the Apple brand. The complaint refers to one of the defendants who left A123 Systems last summer, and who allegedly helped the recruitment of the other four engineers. Since last month, they are all working for Apple.

Among the lawsuit’s claims is also the fact that, upon their departure from the company, A123 Systems has been struggling to find replacements, which resulted in a significant loss of investment. The company seeks an unspecified judgment in addition to a one-year order which would interdict the defendants to work in the same field for any company that competes directly with A123 Systems.