You are here: Home / Tech & Science / We Can Still Live a Good Life While Tackling Climate Change, Experts Say 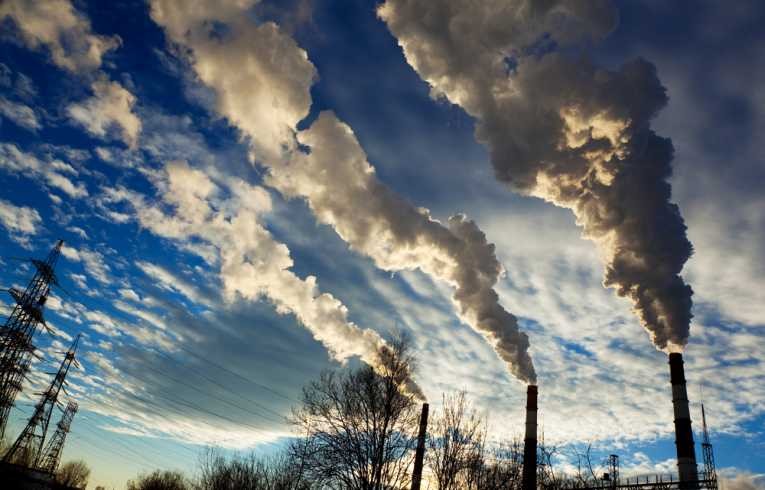 On Wednesday, a panel of experts backed by the British government announced that all humans can lead a good lifestyle and still be able to tackle climate change by 2050 if they agree on following several steps

The experts based their statement on an online app called the ‘global calculator,’ which was also released Wednesday. According to the app, a balance between improved living standards for all countries and reducing greenhouse gases emissions to a healthy limit can be achieved.

The online calculator can be used by governments, think tanks, businesses and the general public to find how their environmental-related decisions may affect global warming and carbon emissions.

In a simulation performed by the UK’s Department of Energy and Climate Change, the tool showed that anyone can have a healthy diet, live in comfortable homes and even travel without raising global temperatures, although our planet will count nearly 10 billion people by 2050, on a set of conditions.

According to the British experts, improved living standards for everyone can coexist with normalized global temperatures if humanity takes some urgent measures related to cleaner energy, a more efficient use of the current energy, and a smarter use of the land.

The calculator clearly highlights that we can meet our 2°C target while maintaining good lifestyles – but we need to set ambitious targets on all fronts and use innovation to address climate change,”

To reach our 2°C goal, the amount of CO2 released for every unit of electricity must drop by at least 90 percent in the next 35 years, according to the calculator.

Also, at least one third of our vehicle should be fueled by green energy by 2050, while the homes that use clean energy for heating purposes should rise from 5 percent to 50 percent (or at least 25 percent) by 2050.

Additionally, forests should be enlarged by 5 to 15 percent to prevent carbon emissions from adding.

The panel of British experts also explained that such measures to switch to low carbon emissions would require “a massive effort”, so they must start urgently.

Experts also said that innovation should be used to make land use more efficient by 2100 if we want to reach the 2 degree goal. They also hope that during this year’s U.N. climate negotiations countries would close a global deal on cutting carbon emissions with which everybody would comply.

The British panel also reported that their global calculator could help countries take the most informed decisions during the climate debate this year.