You are here: Home / Technology / Sony E-Paper Watch About to Enter the Wearable Market 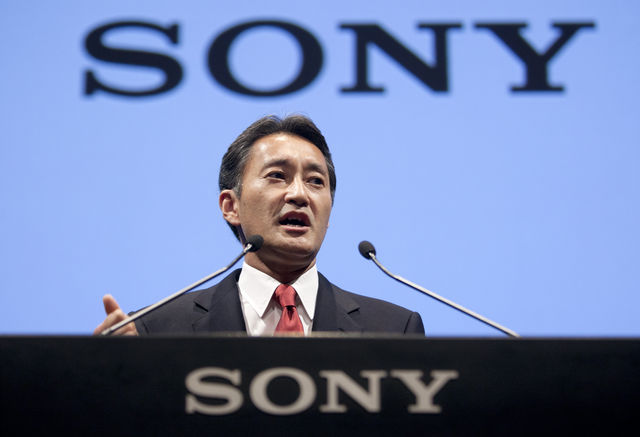 Sony is about to make a risky gamble by entering the wearable market with a new product, the Sony E-Paper Watch, reports show.

The device is manufactured out of electronic paper and shows the company’s ambitions for a completely different approach in product creation. Both the watch’s wrist band and face will be made out of the same patented material. The Sony E-Paper Watch will have a surface area that completely functions as a display, while not attempting to outdo competitor’s products. Instead, the new Sony watch will focus on emphasizing style.

This recent project is only one of many that Sony Chief Executive Officer Kaz Hirai plans on. Hirai had hoped to be the one leading Sony’s innovation process. He was looking for a new breakthrough product, as the PlayStation or the Walkman were at the time they came out, however, Sony is still lagging behind its competitors where innovation is concerned.

There is a lot at stake in Sony’s endeavor. For the past decade, the company has experienced significant cost reductions as well as job cuts. Hirai decided to form the business creation division in 2014 with one main objective: to use cutting-edge technology in creating innovative products.

“The innovation program is very important, but it will take time and require some risk-taking,”

Sadao Nagaoka, with the Hitotsubashi University in Tokyo said, mentioning that the tech company’s problem wasn’t the lack of ideas, but the fact that it had been taking too long to restructure.

Hirai believes that focusing on innovation is the only way that Sony can come back from its history of decreasing revenue.

Apart from the Sony E-Paper Watch, the Sony innovation division has also created the Seed Acceleration Program. It basically allows any employee that comes up with a worthy idea to pitch it for financing. These employees would present their ideas either to a panel of experts or to other employees. If the idea is worth pursuing, Sony guides workers through the incubation and implementation phases, emphasizing on both speed and profitability. In the end, the product could either become part of an existing Sony division or be spun off into a completely distinct company.

Younger employees are already enthusiastic about this Seed Acceleration Program, although some are hesitant to pitch their ideas for fear of failure.