You are here: Home / Technology / OnePlus One Preorders Available for One Hour on October 27 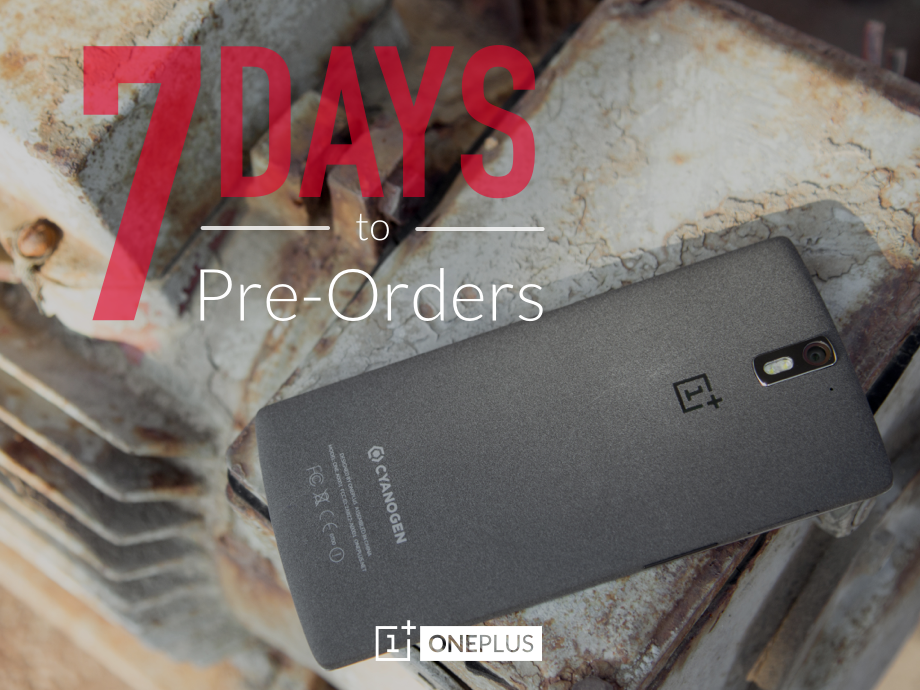 You can finally get your hands on the hottest smartphone! OnePlus One has mesmerized gadget enthusiasts since day one. The smartphone has it all, the hardware, the price and the looks. Ok, it may be a bit larger than most people would like, but the shape is still incredibly convenient.

We are talking here about a Shenzhen, China-based start-up who attempted to beat Google at its own affordability game. One, aka “the flagship killer”, has a quad-core Snapdragon 801 running at 2.5 GHz, a 5.5 inches display at FullHD resolution and a 3.100 mAh battery. The raw specs are damn impressive. In fact, they are even more remarkable than what Nexus 5 offers. But while the price of Nexus 5 is set at $350, One is sold for just $300. Can you imagine the excitement? Other flagship smartphones such as Samsung Galaxy S5 and Sony Xperia Z3 are much more expensive.

Until now, the only known way you could buy the device from the company was through a terribly frustrating invite system. OnePLus said that this was the only way they could preserve a high quality fabrication process without taking a huge risk of going bankrupt, as this is a very young company. Invites were made available through contests, as well as through people who already bought the phone, who can invite their friends.

Finally, now there is a chance to buy this smartphone without depending on the invites system. OnePlus announced that for just one hour they will make the smartphone available for sale directly on their website. These are the exact details:

“Pre-orders will officially open on October 27 at 15:00 GMT (08:00 PST, 11:00 EST). During a one hour time window, anyone can place an order for the OnePlus One. All of our accessories will be sold at celebratory sale prices when added to your order. In fact, for this week only our latest collaboration the JBL E1+ Earphones will be available for $24.99 and will revert back to full price once pre-orders have ended.”

You have one full week to prepare your shopping cart as you’ll only need the one hour window to click submit. The payment is done through Paypal.

Most smartphone producers unveiled their latest flagship devices in the fall. Apple finally released a FullHD smartphone, Xperia Z3 is widely acclaimed and, most importantly, Nexus 6 is here, although it’s much more expensive than expected.

With these in mind, are you going to take advantage of the OnePlus One one hour shopping window?