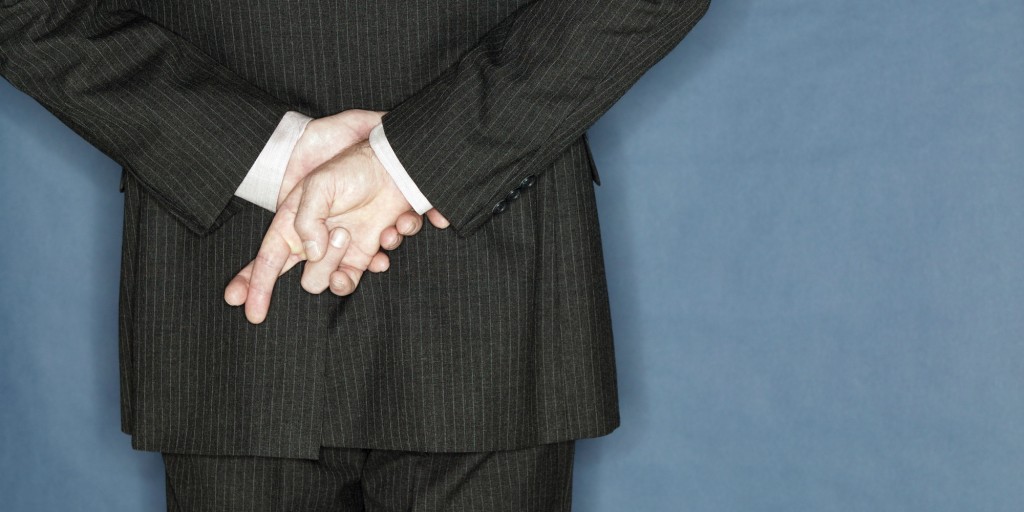 When new practices occur, ethical guidelines come up as a result of trial and error. Without any clear regulations to abide by, Facebook decided to undertake the infamous 2012 study, which included hundreds of thousands of users without their consent.

The company presented the results study in July and encountered a surprisingly stunned audience. Facebook ended up believing so firmly that it can control the user data however it pleases that only a predominantly negative public reaction managed to return the company’s feet to the ground.

There are around 1.3 billion Facebook users, making it the largest database in the hands of a private company. Even if the company respects regulation regarding the usage of private data, apparently the laws need to be updated.

On Thursday, Facebook said that a new set of guidelines will be soon adopted by the company, to prevent the occurrence of similar disasters.

“It is clear now that there are things we should have done differently. For example, we should have considered other nonexperimental ways to do this research. The research would also have benefited from more extensive review by a wider and more senior group of people. Last, in releasing the study, we failed to communicate clearly why and how we did it.”

But no clear info about what those guidelines will be has been revealed. Moreover, no external reviewers will be present in the board approving the future research projects. Unfortunately, the company does not seem to drastically increase transparency over its research practices.

Facebook is basically asking us to award them with a renewed wave of trust. Adopting a thorough set of ethical guidelines is a clear improvement. However, the stain will not go away that easily. If Facebook decided to act unethically without even realizing, how many other companies act similarly? Is it a matter of how online companies are organized? And what could the professional research association do about it? Research ethics are an important part of social research, but maybe the topic is not so well presented in universities.

Social network research is hotter than ever. Twitter will offer $10 million over a five years period for the development of the Laboratory for Social Machines. The lab will be affiliated to MIT and will conduct independent research on the evolution and impact of online social networks.