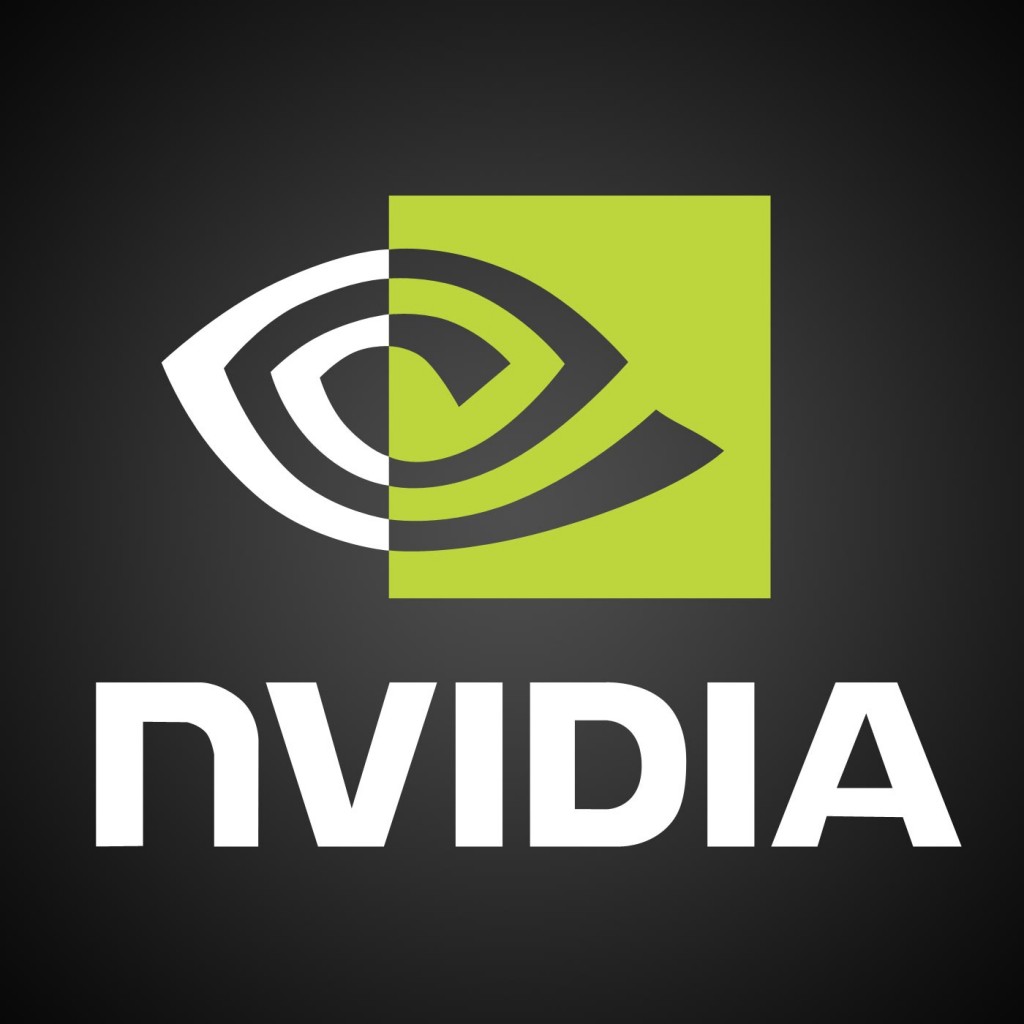 The video chip maker Nvidia Corp. decided to sue chip maker Qualcomm Inc., along with Samsung Electronics Co. over patent infringements. Nvidia says that two years of talks regarding the licenses failed to lead to an agreement.

Nvidia sues Qualcomm because allegedly this chip maker uses some of Nvidia’s most relevant patents on mobile technology processing. Samsung uses Qualcomm processing units for numerous mobile devices. As a consequence, Nvidia plans to block the sales of Samsung devices using Qualcomm, as well as Exynos processors in the U.S. Qualcomm processors can be found in many other smartphones beyond the ones produced by Samsungs.

As consumers move their eyes from desktops and laptops to smartphones and tablets, the performance of mobile video chips increases. The lucrative sector convinced producers to pay increased attention to what technologies are embedded in smartphone and tablet components.

On Thursday, Nvidia filed seven suits with International Trade Commission and US District Court in Delaware. “Samsung has negotiated based on delay and by pointing the infringement finger at its chipset suppliers, such as Qualcomm, or third parties that supply GPU technology to Samsung, while continuing to reap enormous profits from the Samsung-branded products shipped into the United States and elsewhere,” Nvidia said in the complaint.

Qualcomm acknowledged the existence of the complaints. For the moment, the company will evaluate the file and will return with comments. As Nvidia sues Qualcomm, the largest smartphone processors producer, other companies may be affected as well.

Nvidia possesses exquisite experience in dealing with patents. The company managed to legally oblige Intel in 2011 to pay $250 million a year for six years to license patents. So the complaint against Qualcomm and Samsung does not come as a surprise, as Nvidia used the ‘license or get sued’ strategy before.

This time, however, there is a probability that Nvidia’s complaint will affect a huge volume of devices. Nvidia targets specific devices as containing patent-infringing technology. Galaxy Note 4, Galaxy S5, Galaxy Tab Pro and Galaxy Tab S may end up being banned from sale in the U.S.

Because Nvidia attacked some of the most successful Samsung mobile products, the Korean producer is expected to deal this affair with increased attention. Samsung is not foreign from patent infringement processes, as its love-hate affair with Apple has been dragged in numerous international courts. Maybe love is a strong word here, but Samsung was an important component supplier to Apple for a long time while they were having court battles.