You are here: Home / Business / U.S. Seafood Dealer Lied About Fish Being Caught in U.S. 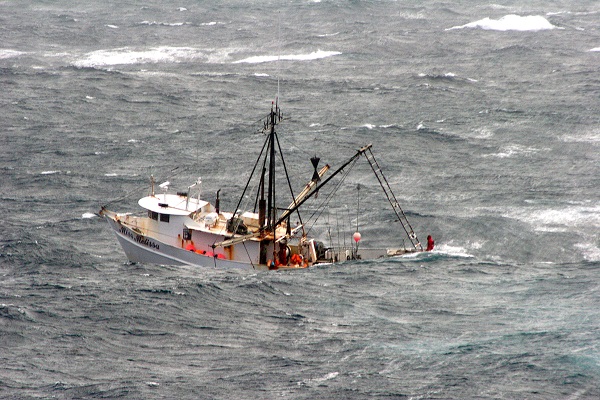 An AP investigation revealed that the U.S. seafood dealer Sea to Table has lied about the fishing location of the seafood used in the sushi served at Gov. Jay Inslee’s inaugural ball in 2017.

Currently, many conscientious shoppers would rather pay more to ensure that the fish is caught sustainably, while fishermen get their fair share of the catch. However, companies like Sea to Table can lie about these details, deceiving customers.

The New York-based U.S. supplier claims that it has 60 U.S. partners along the U.S. coasts, so the seafood can be easily traceable and so can fishermen. Sea to Table is catering especially to those people interested in sustainable seafood.

Last year, it sold $13 million in seafood and by 2020, it expects to grow by $70 million. The company has been endorsed by celebrity chef Rick Bayless, Forbes, the Monterey Bay Aquarium, and Bon Appetit. Its fish can be found in meal kits like HelloFrish and the food served at Roy’s seafood restaurants.

Investigators had to interview fishermen and track delivery trucks on three continents to find out the truth. Reporters even installed a video camera at the Montauk dock to see the tuna Sea to Table had been bragging about.

Meanwhile, AP asked a chef to order $500 in fresh fish caught in Montauk, but the boat that supposedly caught the tuna hadn’t been seen in the area for more than a couple of years. DNA tests revealed that the “Montauk” fish was from the Western Central Pacific or the Indian Ocean.
Image Source: Wikimedia