You are here: Home / Business / Alcohol Sales on Sunday No Longer Banned in Indiana 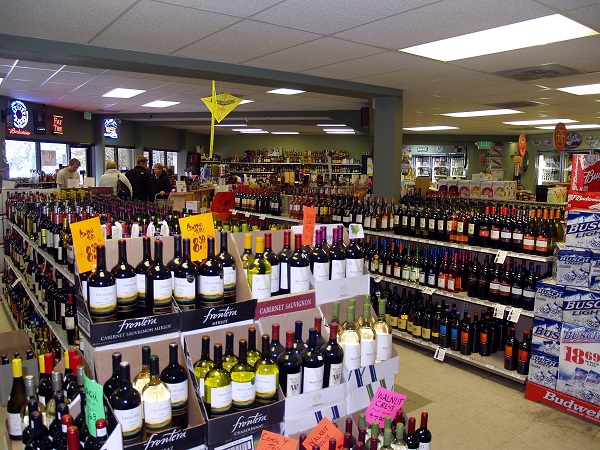 After Indiana lifted a decades-old ban on alcohol sales on Sunday, hundreds of customers took to local stores to buy booze on Sunday. Customers who purchased their favorite drinks in local liquor stores after the ban said the experience was ‘unique’.

Some of them even demanded the receipts because they wanted to remember the event. Store owners said that after the ban was lifted they saw people that had never visited their stores.

Gov. Eric Holcomb signed off a law lifting the alcohol sales ban on Wednesday. The law will enable retailers that routinely sell alcoholic beverages to sell them on Sundays as well. However, they will only be able to do so from noon to 8 pm.

The new law ends a ban on alcohol that started in 1816. Under legislation from the first General Assembly, businesses were barred from selling products that encouraged ‘immoral practices’ on Sundays. After the Prohibition, Indiana refreshed its sales ban in 1933.

Indianans celebrated the event by purchasing six-packs of beer from local stores even if they didn’t really need it. Some of them even documented their historic trip to a liquor store on Sunday and posted the footage on social media.

Shoppers were so eager to buy alcohol on Sunday that in some stores they flocked in in the first minutes the locations were open for business. One shopper who went with his family to buy beer on Sunday afternoon acknowledged that he had no idea if he needed the drinks but wanted to buy them “on principle.”

Even Illinois residents cheered at the news. Many of them shop for alcohol in Indiana because it is cheaper. “I’m surprised it took them this long,” one man said about the alcohol sales ban, adding that he couldn’t grasp how the state would miss out on so much revenue.
Image Source: Wikimedia