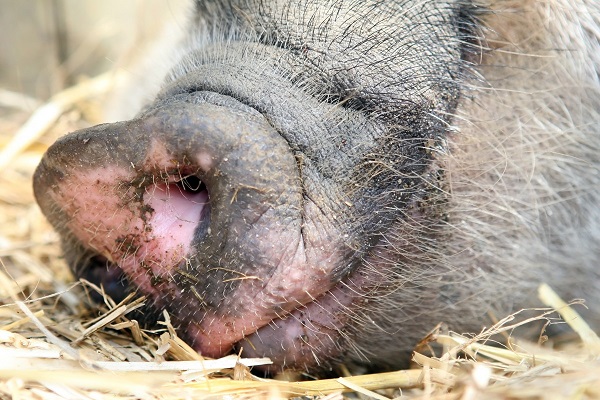 In response to the Trump administration’s new import duties on its products, Mexico hit the U.S. steel, pork, and bourbon with tariffs.

Last week, the Trump administration killed an exemption to tariffs on certain metals coming from the European Union, Canada, and Mexico.

In the meantime, the White House announced that NAFTA, the trillion-dollar free-trade pact between the U.S., Canada, and Mexico, could be replaced with bilateral deals between the three nations. Both Mexico and Canada oppose the idea.

The new tariffs on Mexican imports will take effect immediately. Following the news, the country’s currency hit the lowest level since February last year. Mexico is now retaliating by imposing a 20% levy on pork shoulders and legs, potatoes and apples and a 20%-25% levy on bourbon and some cheese.

In addition, Mexico will impose a 25% duty on certain U.S. steel products. It is worth noting that Mexico is one of the United States’ largest steel importers.

Mexican officials imposed the new tariffs on goods that come from predominantly Republican states like the pork-producing Iowa, the steel-producing Indiana, and Kentucky, which is a major producer of bourbon. The move is designed to penalize Republican lawmakers in the congressional elections in November.

Currently, the GOP is scrambling to preserve the control of both congressional chambers. But the Trump’s administration’s efforts to correct the imbalances in the country’ s trade relations could take a heavy toll.

For instance, in Iowa, which is the largest pork producer of the nation, GOP Rep. Rod Blum is expected to have a hard time in the November elections.
Image Source: Pxhere