You are here: Home / Business / Amazon to Roll Out New Prime Perks for Whole Foods Shoppers 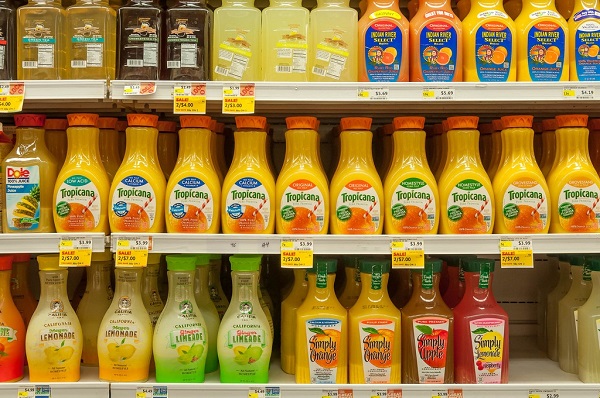 After less than a year from Amazon’s acquisition of Whole Foods, the e-commerce giant unveiled new perks for Prime organic food buyers. Amazon is likely looking for a larger Prime base to increase sales and foot traffic at Whole Foods stores.

People familiar with the matter said that Amazon wants to entice Prime subscribers with new perks. Prime users will benefit from 10% discounts even on products that have been previously discounted.

Also, the tech giant offers free delivery to Whole Foods buyers in certain areas and a 5% cash return if they pay for their purchases with a Visa rewards card, according to sources.

The recently leaked perks are a logical next move after Amazon.com hiked the Prime fee by 20% to $119 per year. The new bonuses will help keep older Prime members interested in the service and lure in new potential subscribers.

Whole Foods fans will likely hail the changes as 75% of them are already Prime members, whereas just one in five Amazon Prime subscribers is a Whole Foods customer.

Whole Foods has killed its rewards program today. The move was announced several weeks ago. The program offered shoppers 10% discounts for a first purchase after becoming a member. New deals were unlocked as shoppers poured more money into the grocer’s merchandise.

Whole Foods and the new Amazon Prime perks could help the grocer offset one of its major flaws: high prices. The organic food retailer is already facing fierce competition from Walmart, which plans to expand is grocery delivery operations to 800 locations by the years’ end.
Image Source: Flickr