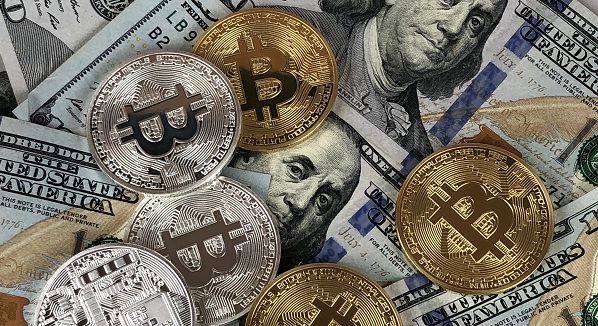 An Iranian official tweeted Wednesday that Iran is testing a “cloud-based digital currency” which will be later sent to the country’s banking system as the country’s first national cryptocurrency.

The official that broke the news is Mohammad-Javad Azari Jahromi that is at the helm of the country’s Ministry of Information and Communications Technology. He made the announcement after a top-level meeting with representatives from the state-controlled Post Bank of Iran.

It wasn’t immediately clear what is the purpose of a national cryptocurrency. The country’s central bank promised to regulate the digital coin marketplaces in the past, and pledged to built an “infrastructure” that would pair the virtual currencies with Iran’s banking system.

However, this week, the central bank changed its mind amid reports that a state-backed cryptocurrency is a possibility. On Wednesday, the Central Bank of Iran told a local newspaper that cryptocurrency exchanges are “highly unreliable and risky”.

The bank warned that citizens might “lose their financial assets” if they access those marketplaces. Also, the central bank likened digital currencies to a “pyramid scheme” business model.

Iran, however, isn’t the first country to launch a national cryptocurrency. Cash-strapped Venezuela launched the “petro” this week. Venezuelan President Nicolas Maduro said that the cryptocurrency was able to bring $700 million to the country.

However, since the country’s oil reserves back the cryptocurrency, analysts are concerned that the petro may be short-lived. Venezuela is having a hard time in monetizing those oil reserves.

Other experts are concerned that the emergence of state-backed digital coins could stymie global efforts to regulate transactions and set sanctions on countries that fail to comply with international laws.

The countries with a huge stake in having their own cryptocurrencies are Venezuela, Iran, and Russia, three countries often sanctioned by the United States. The Treasury Department has already warned that trading such currencies would infringe sanctions laws.
Image Source: Flickr